Clashes among Native American tribes, frontier settlers, and U.S. Army forces had been going on before and during the Civil War. After gold was discovered in the Black Hills, tensions flared as miners continued to encroach on Native American land. The U.S. failed to persuade the Native Americans to sell the Black Hill and war ensued. Following the defeat of Lieutenant Colonel George A. Custer and units of the 7th Cavalry at Little Big Horn, the U.S. Army responded with demonstrations of strength on the Plains.

In 1876, after a brief return to Texas, Captain Gilbreath was ordered to the Dakota Territory with his company. Like his service in Texas, Gilbreath was once again stationed on the frontier. Buffalo and other wild game was still plentiful. 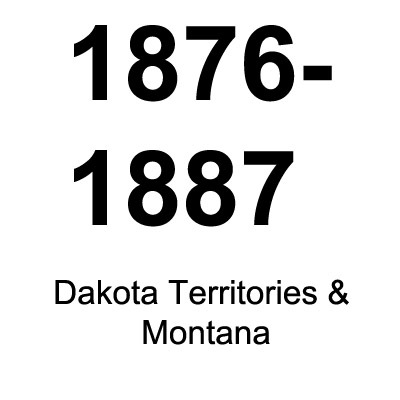 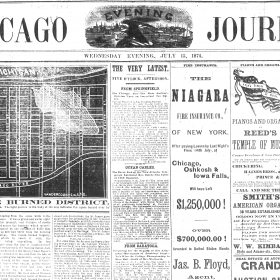 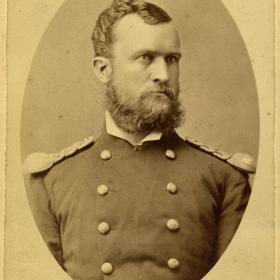