Designed to accompany the fictitious First US Army Group led by General George Patton, the decoy landing craft were stationed along the English coast opposite Pas-de-Calais to convince the Germans an invasion was being mounted there. Similar ruses would be incorporated later in the campaign by the 23rd Headquarters Special Troops, an American unit comprised of artists, engineers, and intelligence soldiers. Using decoy guns, tanks, and audio recordings, the 23rd would continue to deceive the Wehrmacht well after the landings at Normandy. 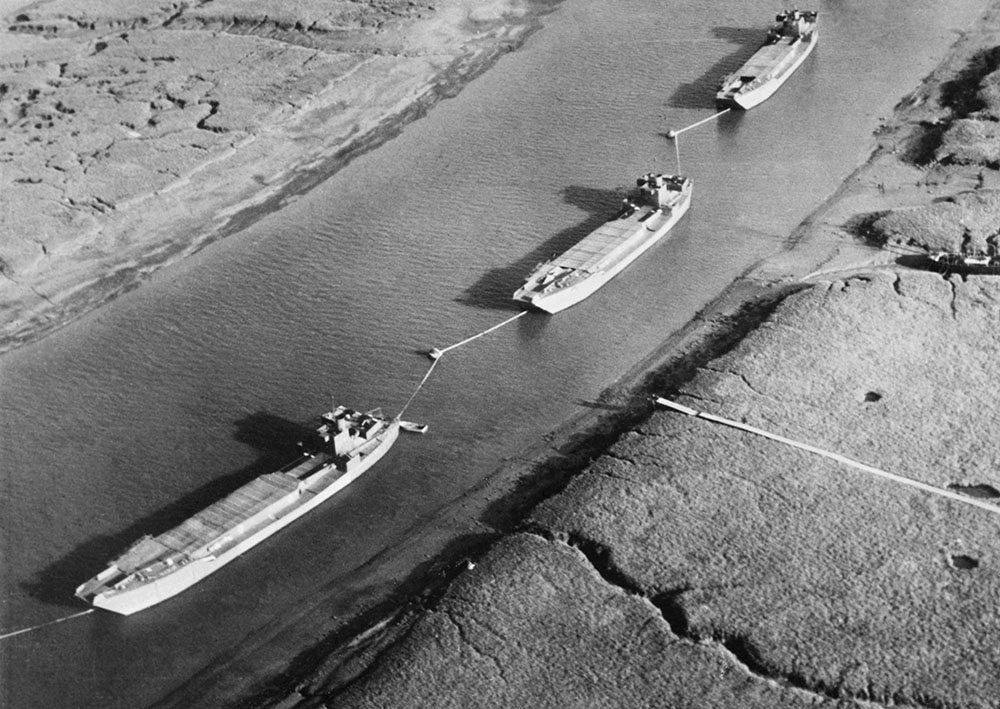 Dummy landing craft used as decoys in south-eastern harbours in the period before D-Day. 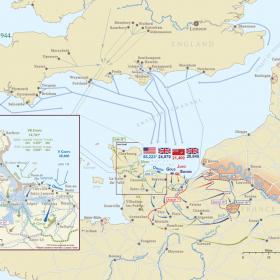 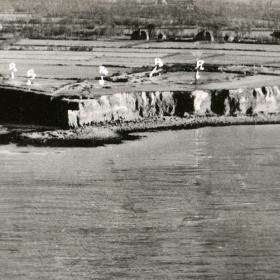