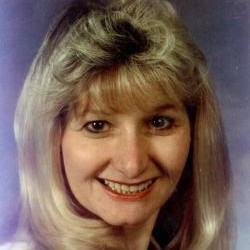 Ginny Narsete enlisted in the U.S. Air Force shortly after high school and served in Public Affairs during the Vietnam War. Later, during Operation Desert Storm, she served as public affairs officer for the Commander of CENTCOM, General Charles Horner. Her last duty deployment was during Operation Enduring Freedom in 2002 in Ramstein, Germany; she was assigned to the Crisis Action Team, preparing daily briefings to the 4-star general commanding the European Theatre activities on the War on Terrorism.

After leaving active duty, she graduated with a BA in Communications from Columbia College, where she went on to teach as a Professor of Scientific Photography. She started as a medical photographer with the Department of Veteran Affairs, and was later promoted to Chief of Media at Hines VA Hospital. Her private industry experience includes work as a project supervisor for AGS&R Communications, where she produced shows for a number of Fortune 100 companies. She received an MBA from the Keller Graduate School of Management.

She is currently working as the Chief of Staff at the Illinois Department of Veterans' Affairs. In the past, she was employed by the Environmental Protection Agency (EPA) as a public affairs and community involvement coordinator, managing communications with some 40 Superfund Sites and Emergency Response within a six state region. She is also responsible for strategic exercise planning and disaster response, having spent over six months as a public information officer during Hurricane Katrina. She also served as the Deputy Public Information Officer at the Deep Horizon BP Oil Spill in the Gulf.

A member of the Union League Club of Chicago, her volunteer activities include a tenure as Commander of the American Legion, where she initiated outreach and donations to veterans, and several other volunteer committees. She served as subcommittee chair of the successful Military Troops for Books Program, sending hundreds of books to active duty men and women serving in Iraq and Afghanistan, sponsored by the ULCC Library. She also served for five years as a Board Member for the National Association of Government Communicators.

Her professional awards include the Lisa P. Jackson Distinguished Public Service Award as an EPA Administrator, the Federal Employee of the Year as recognized by the Federal Executive Board, the Air Force Reserve Photojournalist of the Year for five consecutive years, and several acclaimed projects in photography and multimedia. She lives with her husband, Jim, and has one daughter, a son-in-law, and two grandsons. 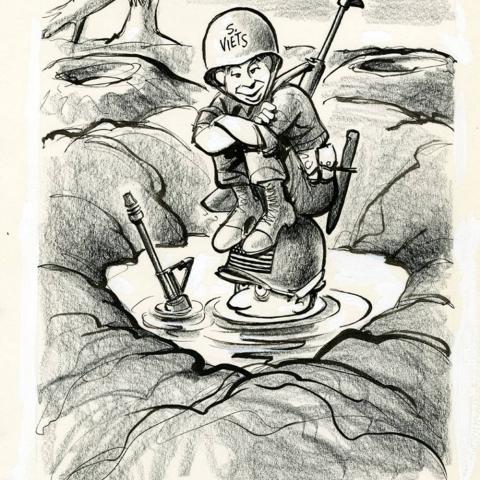 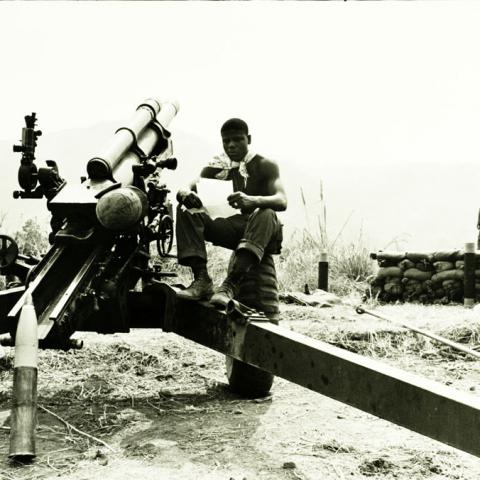 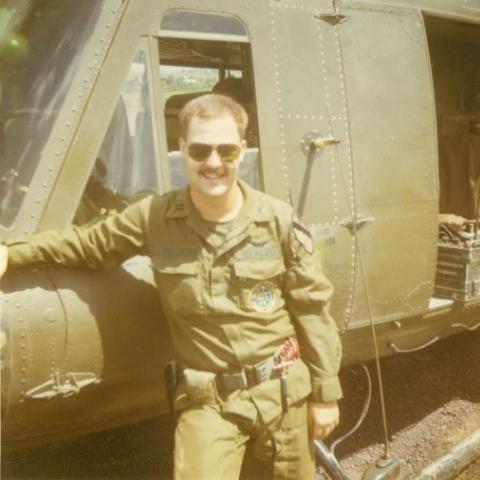 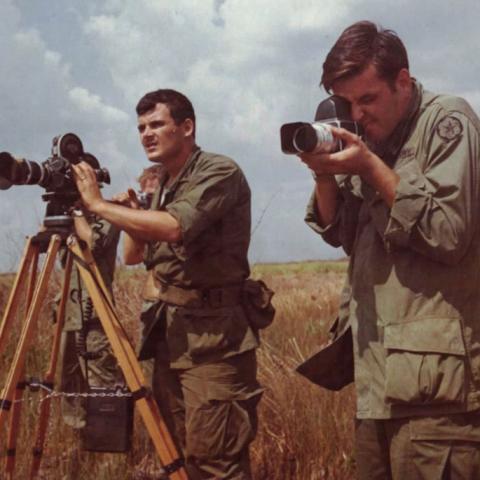 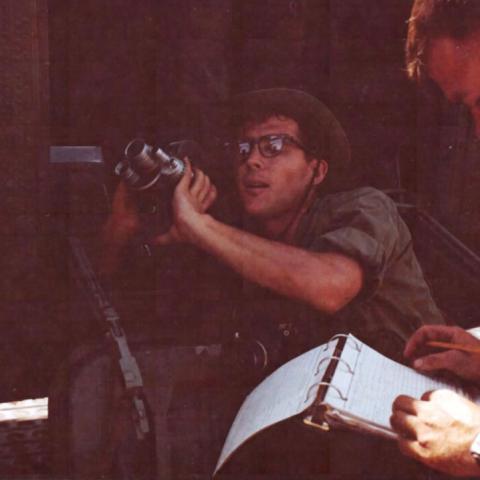 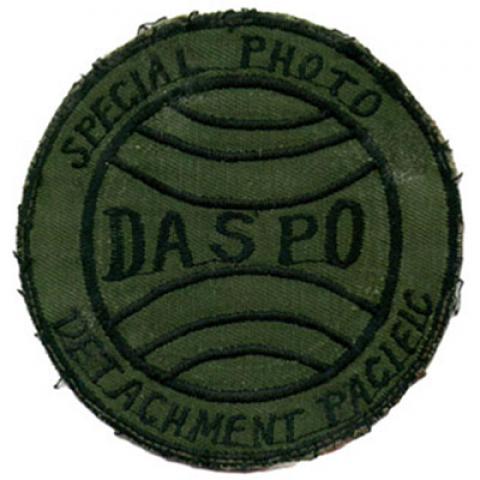 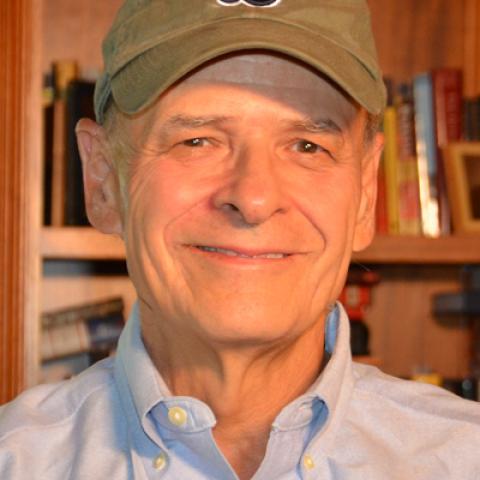