"I KNEW WE WERE IN FOR A HELL OF A FIGHT. It would go right down to the wire. This enemy was well trained, well uniformed, aggressive, and they were not afraid to die. I was convinced it was going to be a long war…not winnable. The ENEMY WAS EVERYWHERE AND NOWHERE. I sensed that they were willing to sacrifice tens of thousands of their troopers, of their citizens to drive the round eyed western foreigner out of Vietnam. I sensed that.” 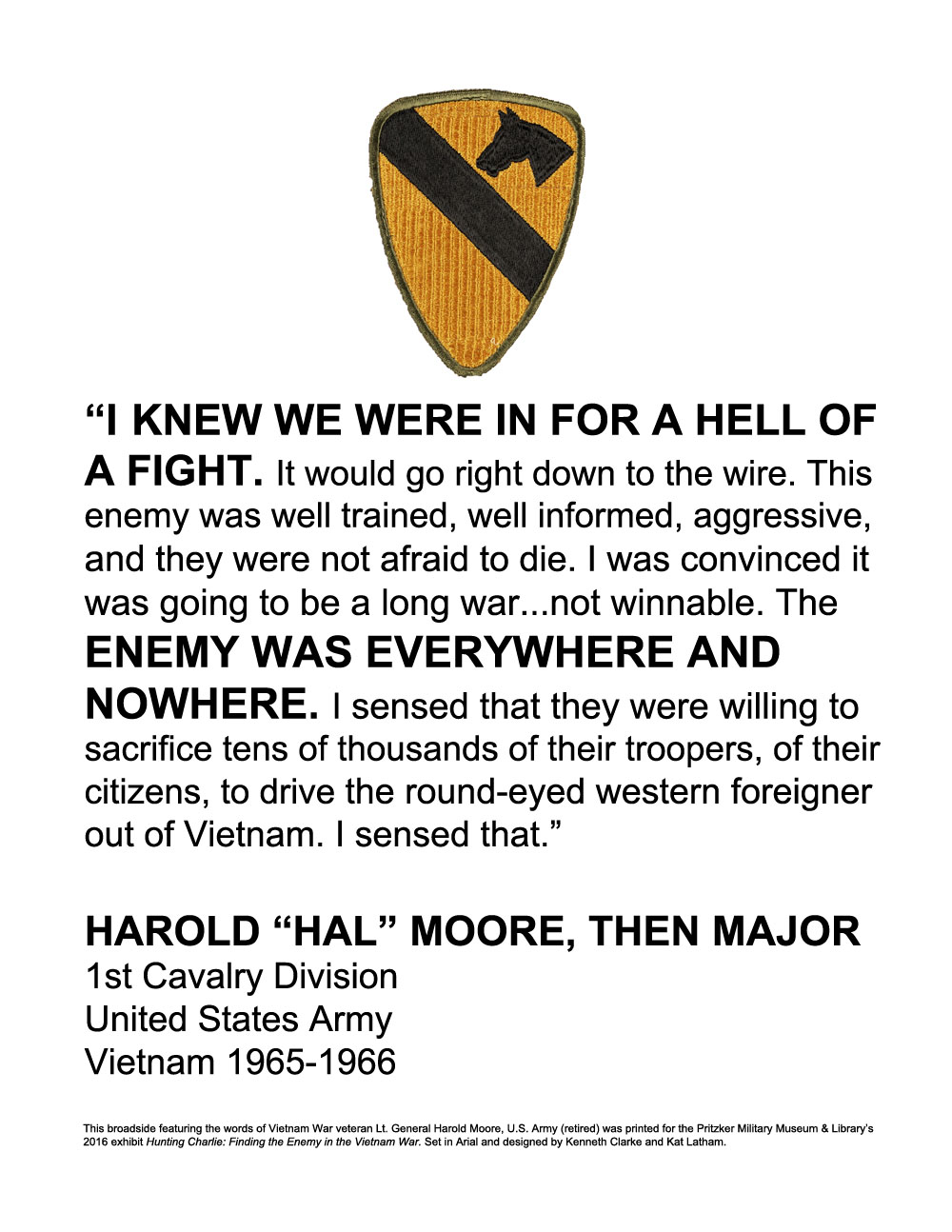 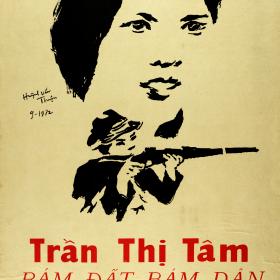 Stand your ground, strong with your brothers, courageous and unyielding! Memorial 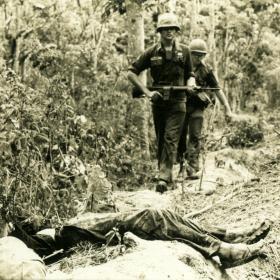