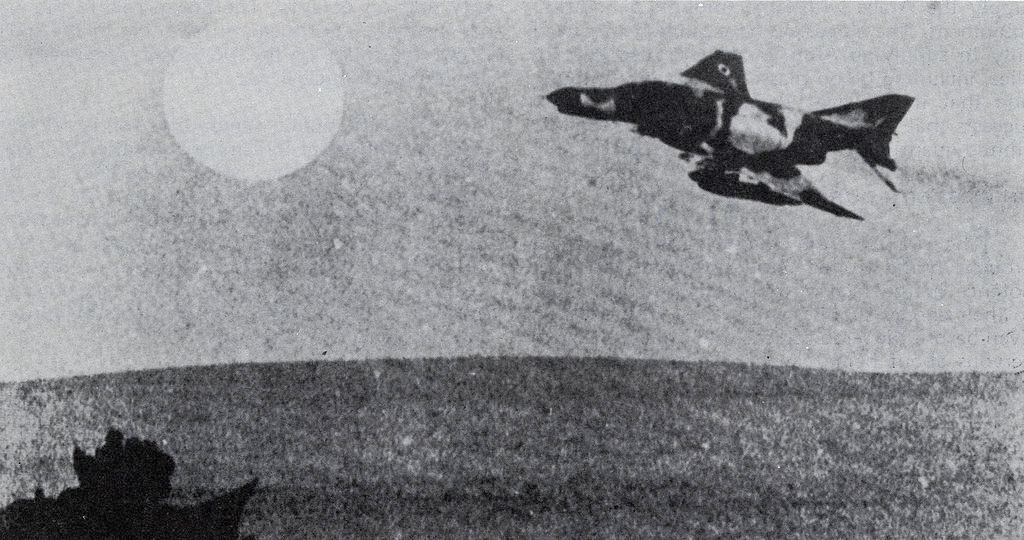 October in the Northern Hemisphere tends to be a time of falling leaves, cooler temperatures, and pumpkin spice flavored foods and drinks… However, that was not the case in October of 1973 when the Yom Kippur War, or October War, occurred as Syria and Egypt fought against Israel.

The fourth Arab-Israeli war broke out on October 6, 1973, as most Israeli soldiers were observing Yom Kippur, affording the Arab armies the ability to make impressive initial advances. Iraqi forces soon joined the war as Syria picked up support from Jordan. Israel took a few days to compose itself after the initial blow it endured, before fully mobilizing and beginning to beat back the Arab gains with heavy casualties. 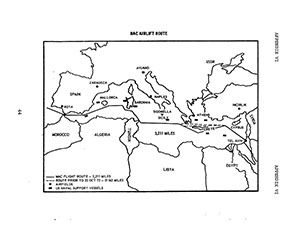 The ongoing Cold War ticked towards escalation. The Soviet Union was supporting the Arab forces with arms while the United States reinforced Israel with an airlift of equipment. Fighting persisted until October 25th, when an Egyptian-Israeli cease-fire was secured by the United Nations.

The result of this short conflict was the realization by many that Israel and the Sinai Peninsula could not be defeated militarily. The Israeli victory came with heavy casualties, leading to Israel’s government being criticized for their lack of preparation. Despite Egypt’s military defeat, in the aftermath of the war, a window of opportunity became available for Egyptian President Anwar Sadat's historic visit to Jerusalem in 1977, which began the peace process between Israel and Egypt.

The Yom Kippur War and it’s impact on military history is covered perfectly in the Museum & Library’s mini-series, This Week in Military History. Check out the episode here for a quick snapshot of the events that took place.

To learn more about, please check out these titles: