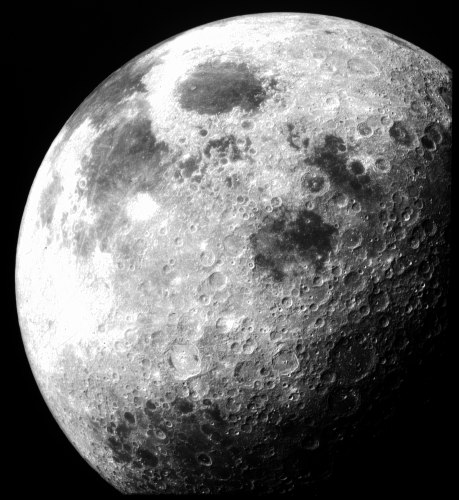 World Space Week is celebrated annually from October 4th through October 10th by space agencies, aerospace companies, and other institutions and individuals interested in outer space.

The dates chosen for the commemoration remind us of the legacy of the Space Race during the Cold War (1945-1991). To look at the Space Race, we must first begin with the creation of NASA which happened on July 29th, 1958, when the National Aeronautics and Space Administration Act of 1958 was signed by President Dwight Eisenhower, after being passed by Congress. This legislation "provided for research into the problems of flight within and outside the earth's atmosphere,” NASA being tasked with the research.

The escalating space race between the United States and the Soviet Union, in which the Soviets took an early lead, was a strong driver in the establishment of NASA, giving them the clear directive of sending humans into orbit. In the early years of NASA, the agency only had around 80 employees working across four separate laboratories, all of whom were transferred from the government’s National Advisory Committee for Aeronautics.

In response to the launch of Sputnik I, the first man-made satellite which was launched by the Soviet Union into an elliptical low Earth orbit in October of 1957, a Democratic led congress urged the Republican administration for a response. President John F. Kennedy countered the Russians by declaring in May of 1961 that America would put a man on the moon by the end of the decade. NASA would meet this ambitious goal on July 20th, 1969, when Neil Armstrong and Buzz Aldrin planted a U.S. flag on the moon.

The initial giant leap that NASA achieved in space exploration can be attributed to Germany’s rocket program, led by Wernher von Braun. Wernher von Braun’s and his assimilated NASA team were part of Operation Paperclip, an American operation where roughly 1,600 Third Reich/German scientists were brought to the United States to work on America’s behalf. Braun was integral to the United States’ success in the space race, serving as director of the newly formed Marshall Space Flight Center and as the chief architect of the Saturn V super heavy lift launch vehicle that propelled the Apollo spacecraft to the moon.

NASA has continued to make strides in space exploration since the first moonwalk. However, in more recent years, the United States has created and established the U.S. Space Force (USSF), which is a new branch of the United States Armed Forces. USSF responsibilities include developing military space professionals, acquiring military space systems, maturing the military doctrine for space power, and organizing space forces to present to our Combatant Commands. The new branch was established within the Department of the Air Force, meaning the Secretary of the Air Force has overall responsibility for the USSF, under the guidance and direction of the Secretary of Defense. It will be interesting to see what form the USSF takes as it expands and becomes a larger part of this country’s history. 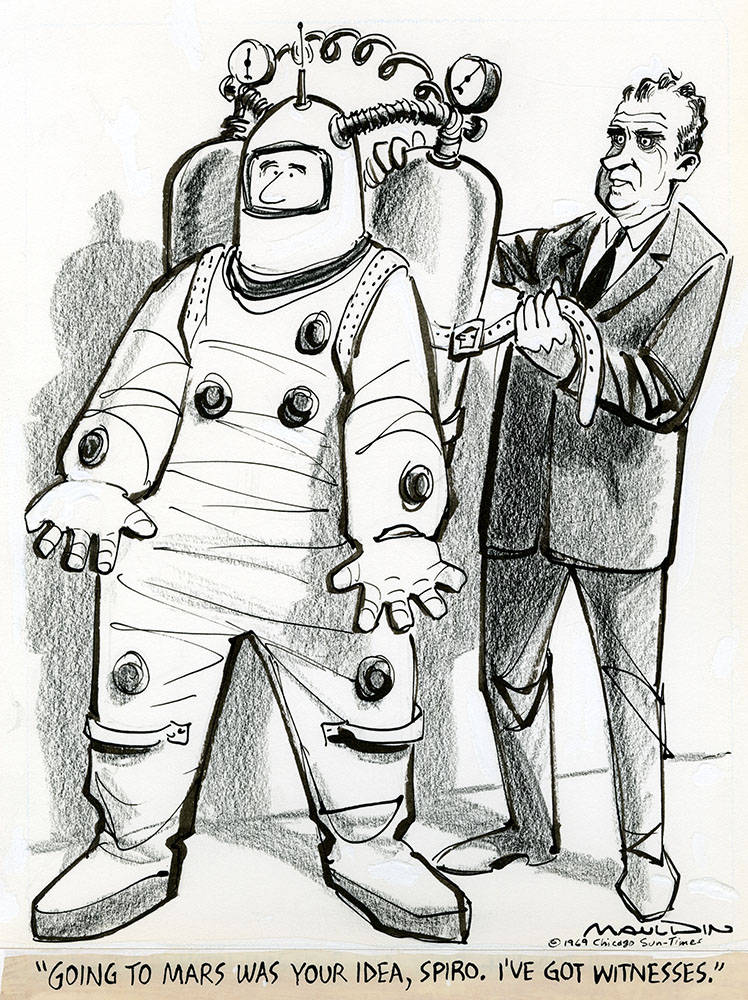 Looking towards a prosperous future with increasing interest and use of resources beyond planet Earth’s limit, the overall theme for 2022 World Space Week’s celebration focuses on the sustainability of those space resources. New discoveries are made regularly. In fact, it was announced just last month that China had discovered a tiny, crystallized mineral, named Changesite—(Y), that could be used for nuclear fusion.

To learn more about the Space Race during the Cold War, read: