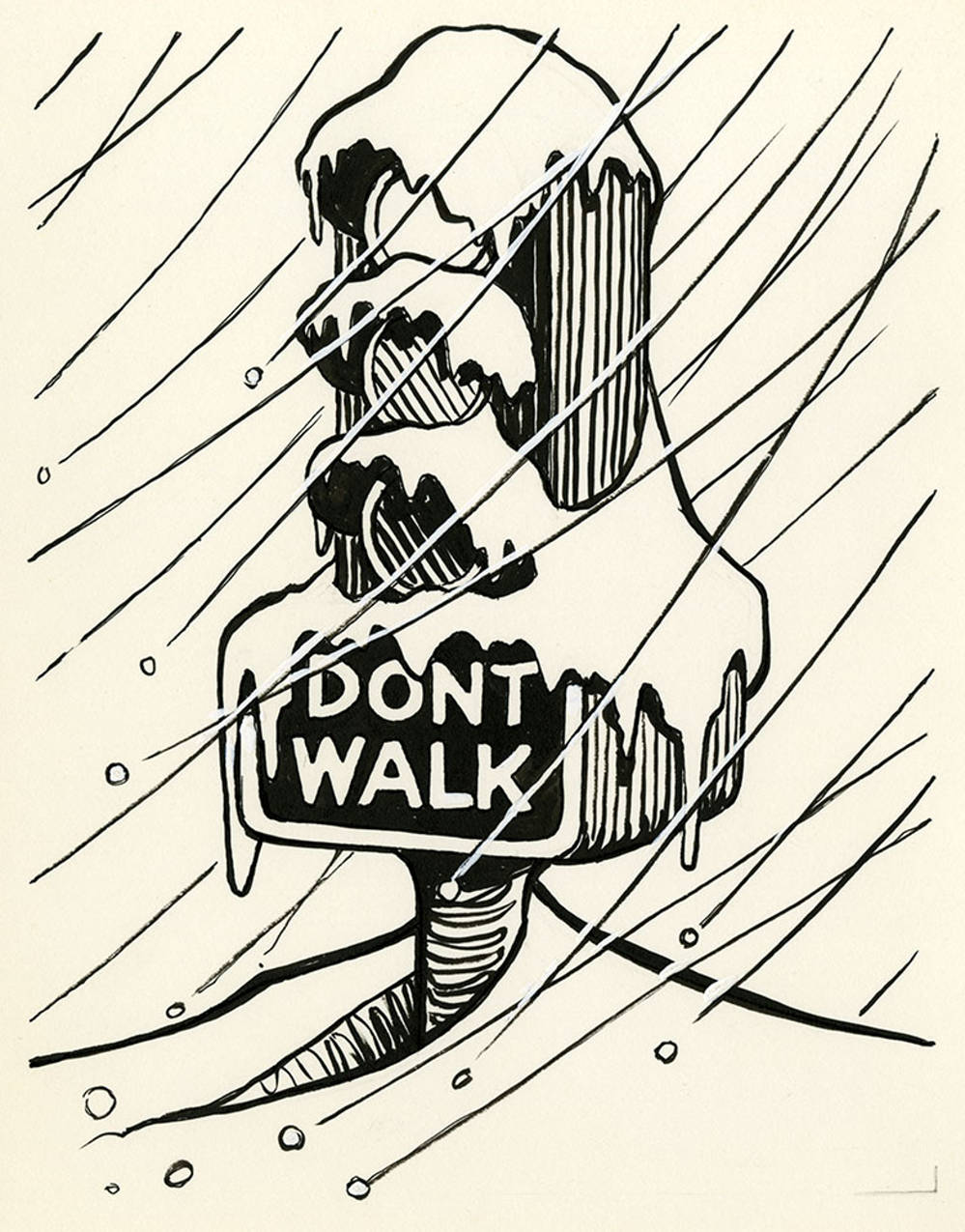 Hello from a very snowy and cold Chicago!  On February 15th and 16th, 2021, we had a significant snowfall in the Chicago area.  Tom Skilling at WGN news wrote about this snowfall in his weather blog.  With more snow and cold temperatures expected later in the week, weather has been a trending topic amongst the Museum & Library’s staff.

But did you know that weather plays an important role in military history and affairs?

Weather has affected leaders, battles, and armies, like when George Washington and the Continental Army spent the winter at Valley Forge.  Scholars have studied weather’s impact on wars.  For example, Robert K. Krick writes about it using letters and soldier’s diaries in his Civil War Weather in Virginia.

As a result of weather’s importance in military operations, the military has written guides on the weather and surviving extreme weather conditions. The Museum & Library has some of these volumes in its collection.

Weather Specialist is an official military occupational specialty in the Army.

One particular unit’s mission is to provide aerial weather reconnaissance.  Meet the Hurricane Hunters, who are formally known as the Air Force Reserve’s 53rd Weather Reconnaissance Squadron and are stationed at Keesler Air Force Base in Biloxi, Mississippi.

If you need to come in out of the cold, we hope to see you soon at the Museum & Library! 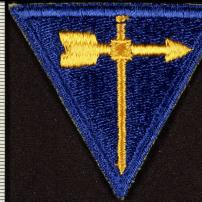 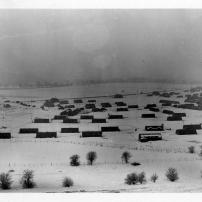 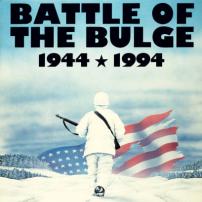 50th Anniversary of the Battle of the Bulge Poster 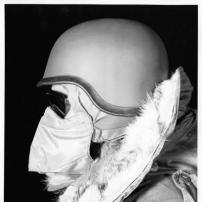