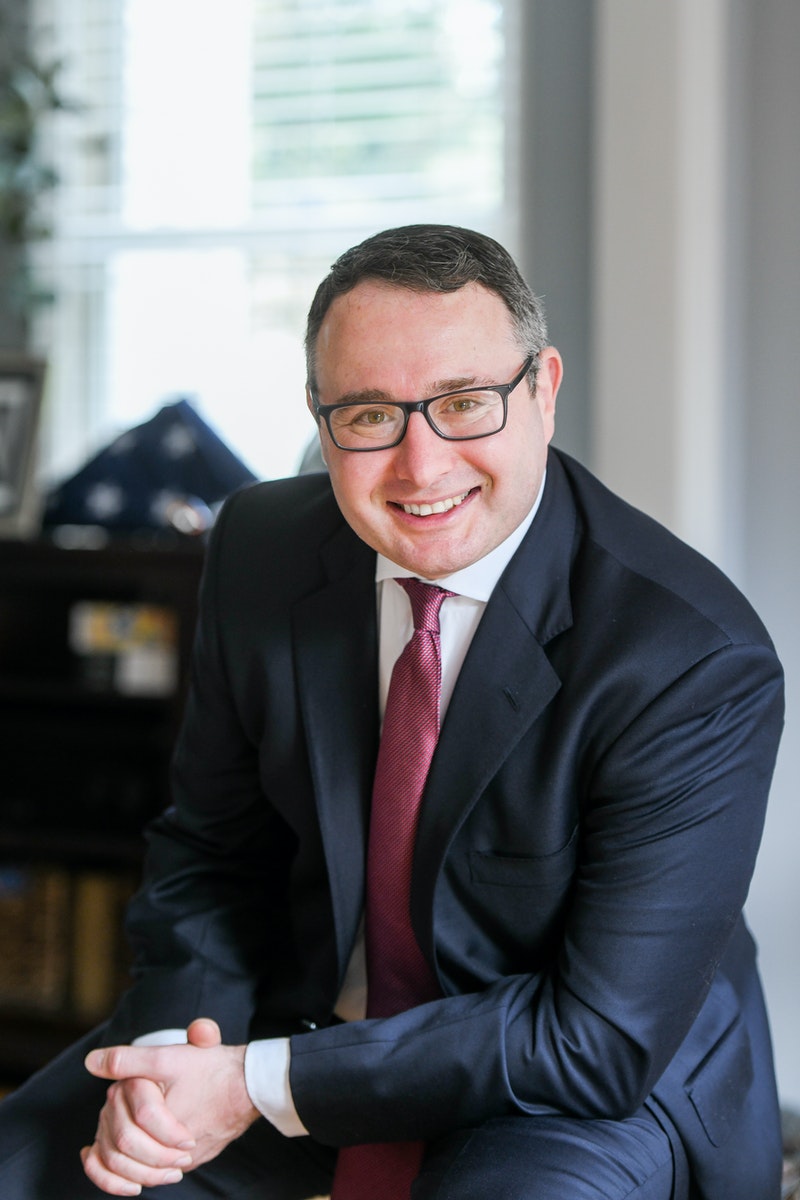 National Security Imperatives in the Near Abroad

This December will mark the 30th anniversary of the collapse of the Soviet Union. Yet, three decades removed from the dissolution of one of the two most consequential global superpowers of the 20th century, the lasting impacts of Soviet influence and geopolitical delusions of grandeur remain potent in the halls of the Kremlin. Vladimir Putin’s regime has made the retention and promotion of Russian interests and control in post-Soviet states a priority on the Russian Federation’s national security agenda. The so-called “Near Abroad” (Armenia, Azerbaijan, Belarus, Estonia, Georgia, Kazakhstan, Kyrgyzstan, Latvia, Lithuania, Moldova, Tajikistan, Turkmenistan, Ukraine, and Uzbekistan) is an area of special importance to Putin’s revanchist vision of power; Russian hegemony in Eurasia is predicated on the inviolability of the “Near Abroad” from foreign influence—except that which emanates from Moscow. In this way, the “Near Abroad” serves—whether willingly or otherwise—as a region for economic exploitation and a buffer zone between Russia and perceived threats to the west (NATO, U.S., E.U.), south (Turkey), and east (China).

In a renewed age of great power competition, however, Russia’s dominion has increasingly been subject to challenges from within and without. Rival powers have provided more attractive alternatives to Russia on the path to economic prosperity (China, U.S., E.U.) and democracy (U.S., E.U.). More importantly, states that have traditionally fallen under the “Near Abroad” have progressively turned away from Moscow. In countries like Ukraine and Belarus, this has manifested through social upheaval against repressive, authoritarian, and Kremlin-aligned governments. Moldova recently elected a pro-Western president, Maia Sandu. And elsewhere in Central Asia, Kazakhstan has adopted an ambitious plan to become a trilingual nation, with Kazakh as the national language, Russian for interethnic communication, and English as the lingua franca for integration into the global economy.

In response, Russia has turned to foreign adventurism and hybrid warfare to preserve its influence in the “Near Abroad.” This profligate strategy has yielded few results. Russia forfeited its tight grip over Ukraine following the annexation of Crimea and the invasion of the Donbas. Belarus remains in turmoil after the Kremlin opted to double down on its support for Belarusian dictator Alyaksandr Lukashenka. Russian meddling has produced internationally unrecognized separatist statelets (Transnistria, Abkhazia, South Ossetia, Luhansk People’s Republic, Donetsk People’s Republic), which only continue to survive with Moscow’s aid. Russia managed to broker a ceasefire in Nagorno-Karabakh between Armenia and Azerbaijan, but only with the aid of Turkey, and the success of the existing peace remains highly questionable. The Nagorno-Karabakh conflict also raised uncomfortable questions about the efficacy of the Collective Security Treaty Organization (CSTO), Russia’s flagship military alliance in the “Near Abroad.” Even within the CSTO, Russia has struggled to maintain order. Conflicts persist among member states, most recently between Kyrgyzstan and Tajikistan. In place of erecting an Iron Curtain, Russia has instead facilitated a ring of perpetual chaos and instability in the “Near Abroad.”

Although Russia has temporarily forestalled the expression of collective, independent wills in many “Near Abroad” countries, the geopolitical pendulum in these states has continued to swing further from Moscow’s orbit. The continued efforts of the “Near Abroad” to cast off the Russian yoke may prompt increasingly desperate power plays from the Kremlin. As a result, the present trajectory of the “Near Abroad” makes it critical to both regional and global security in both the near-term and long-term future.