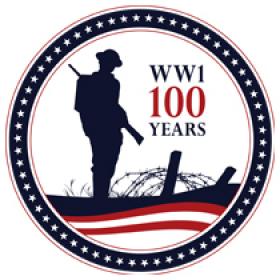 Created by an Act of Congress in 2013, the Commission plans, develops, and executes programs, projects and activities to commemorate the Centennial of World War I. 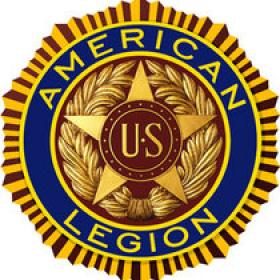 Chartered and incorporated by Congress in 1919 as a patriotic veterans organization devoted to mutual helpfulness. 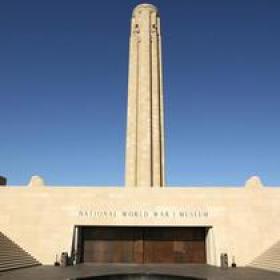 The National World War One Museum

An institution dedicated to remembering, interpreting and understanding the Great War and its enduring impact on the global community. 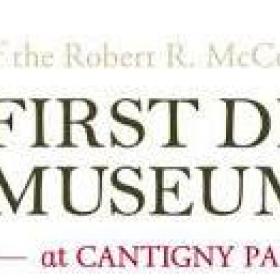 The First Division Museum at Cantigny:

Preserves, interprets, and presents to the public the continuing history of the US Army’s 1st Infantry Division to promote education about our country’s military. Located at Cantigny Park in Wheaton, IL. 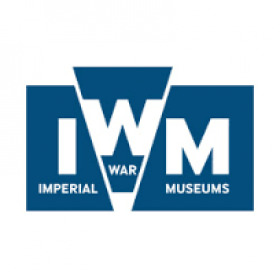 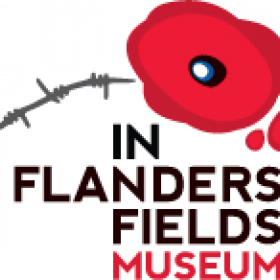 Belgian museum that features a variety of resources and research, including a project to document the identites of all casualties in the Flanders Front. 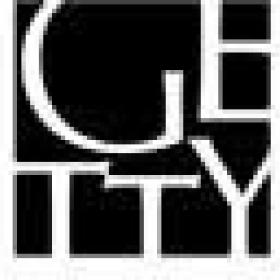 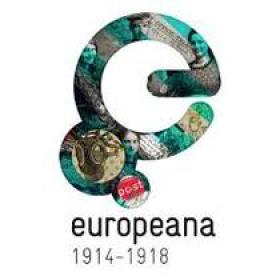 Films, historical material, and resources from libraries and archives across the globe with memories and memorabilia from families throughout Europe 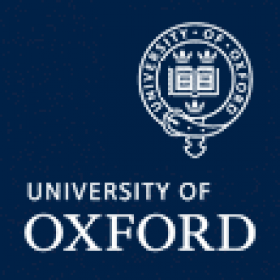 Led by Oxford University, project that collected over 6,500 items contributed by the general public between March and June 2008.

British museum that explores World War One through exhibits of individual soldiers' stories, educational resources, a timeline, and an interactive map. 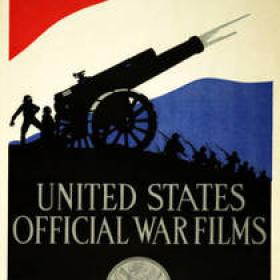 Illinois Digital Archive: Posters, rare books, and other reports regarding Illinois during the Great War

British Pathe: Thousands of World War I newsreels featuring scenes of the home front and every battle front, organized by category

Archive.org: World War I films and newsreels created by the United States Army.

The Great War: Website that accomanpied the PBS-produced documentary The Great War and the Shaping of the 20th Century.

BBC: Programming and more commemorating the centenary of World War One. 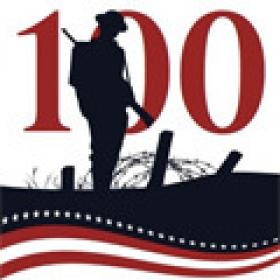 Library of Congress: Many WWI related exhibits and collections, including sheet music, art, photographs, speeches, and the Stars and Stripes soldiers' newspaper.

National Archives and Records Administration: search for veterans records and other geneological information. Articles and other information located here.

The Pritzker Military Museum & Library is the founding sponsor of the World War One Centennial Commission, dedicated to planning, developing and executing programs, projects and activities to educate, honor and commemorate the centennial of WWI.