The Iraq War can also be referred to as the Occupation of Iraq, Operation Iraqi Freedom, Operation New Dawn, or the Second Gulf War. In 2002, President George W. Bush accused Iraq President Saddam Hussein of harboring terrorists from al-Qaeda and acquiring weapons of mass destruction.  President Bush used these accusations to justify a war with Iraq.

The coalition forces occupied Iraq and captured Hussein, who the Iraqi Interim Government executed on December 30, 2006. But, the execution of Hussein, the occupation of Iraq by coalition forces, the strife among Sunni Arabs, Shiite Arabs, and Kurds, the disbanding of the Iraqi Army, and the banishing of the Ba’ath Party from public and government life led to more insurgency in Iraq. The ignited Sunni-Shiite conflict also allowed for the al-Qaeda faction to assume power amidst insurrection.

In 2005, the U.S. held elections to help implement Shiites into power. Grand Ayatollah Ali al-Sistani won the election and took control of the government. But, Sunni-Shiite competition for control over neighborhoods continued until 2007. Violence decreased in 2007 for four reasons. First, Sunni militias turned to fighting against opposing Sunni groups rather than fighting coalition and Shiite forces. Second, the United States gave money to Sunni allies, called The Awakening, or Sons of Iraq. Next, General Petraeus increased troops by 20,000, called The Surge, to supply security to Baghdad and the Anbar Province. Last, in 2008, Shiite cleric Muqtada al-Sadr called for his Mahdi army to ceasefire. These four reasons decreased violence inside Iraq’s borders and allowed for newly elected President Obama to withdraw troops.

In February of 2009, President Obama announced his eighteen-month plan for the withdrawal of combat forces, with approximately 50,000 troops remaining to advise and train Iraqi security forces. In September, 2010, the war became known as Operation New Dawn to reflect the U.S.’s new role as intelligence and surveillance provider. On December 15, 2011 Defense Secretary Leon Panetta declared the War in Iraq over and the removal of all troops and trainers. 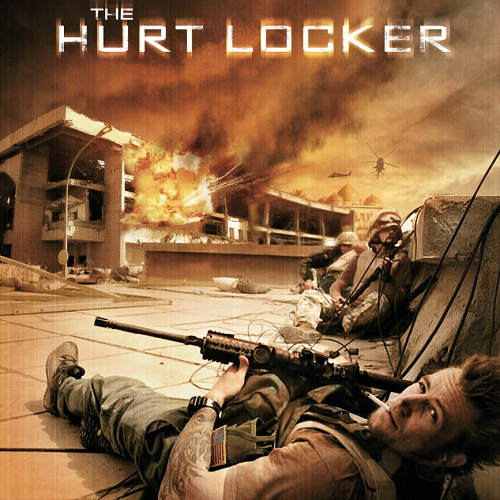