In March of 1861, after decades of compromise over issues related to slavery and its expansion into the western territories, seven southern “cotton” states declared their seccession from President Abraham Lincoln's United States and joined together to form the Confederate States of America. Tensions boiled over the following month as Confederate forces opened fire on a U.S. military installation at Fort Sumter, signaling the beginning of war between the Union army of the North and the Confederate army of the South.

When it was over, both sides had suffered severe losses, with estimated deaths during the war as high as 700,000 and casualties of nearly 1.1 million people.  Considered one of the first modern wars, the use of railroads, telegraphs, and industrial technology greatly affected strategy, production, and logistics while advances in firearms technology, particularly the use of the Minie ball and rifled musket, led to horrific casualty rates and eventually altered battlefield tactics. 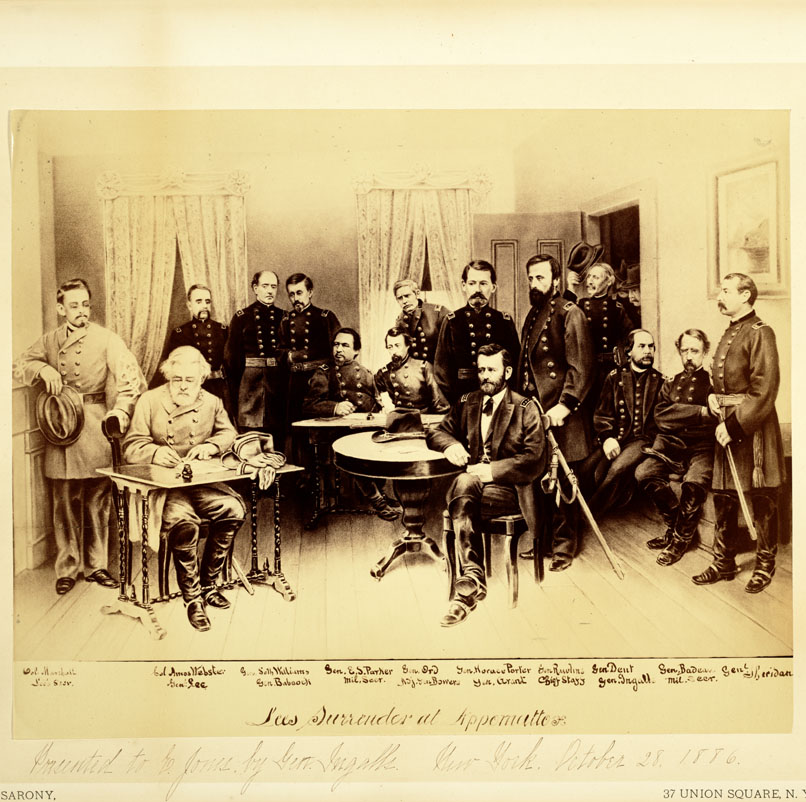