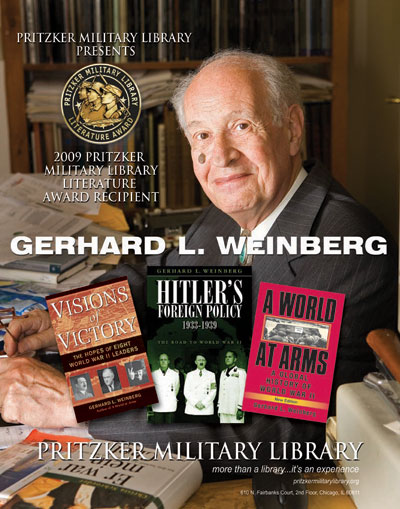 The $100,000 honorarium, citation and medallion, sponsored by the Chicago-based Tawani Foundation, was presented at the Library's annual Liberty Gala on October 24, 2009 at Chicago's Palmer House Hilton Hotel.

The Pritzker Military Library Literature Award recognizes a living author for a body of work that has profoundly enriched the public understanding of American military history. A national panel of writers and historians - including the first and second recipients, James M. McPherson and Allan R. Millett - reviewed nominations and definitive works submitted by publishers, agents, booksellers, and other professional literary organizations.

Gerhard Weinberg was born in Hanover, Germany on January 1, 1928. He attended school there, but was expelled for being Jewish in 1938, and went to England. In 1940, his family moved to the United States. Weinberg graduated from Albany High School and enrolled in the New York State College for Teachers. He later served in the US Army in occupied Japan, teaching American GIs history and government as well as literacy classes. He took an MA in History at the University of Chicago in 1949 and a PhD in 1951.

Weinberg has taught at the Universities of Chicago, Kentucky, Michigan, and North Carolina, with visiting appointments at Bonn University in Germany and the US Air Force Academy. He has frequently lectured for the Extension Program of the Naval War College as well as at the Marine Corps University and the United States Military Academy at West Point.

Weinberg serves as the William Rand Kenan, Jr. Professor Emeritus of History at the University of North Carolina at Chapel Hill where he has been a member of the history faculty since 1974. He lives with his wife in Efland, North Carolina. 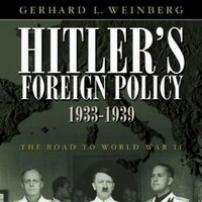 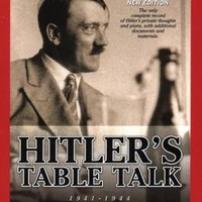 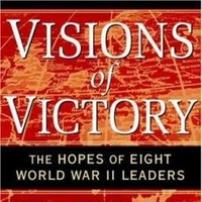 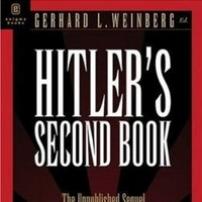 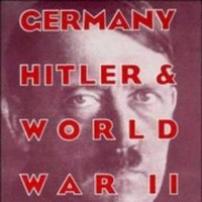 World in the Balance: Behind the Scenes of World War II (1981) 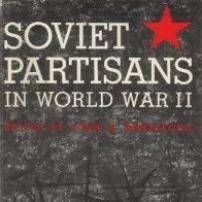 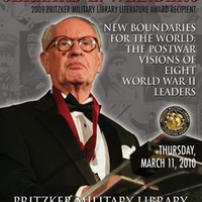 New Boundaries for the World 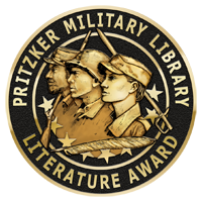 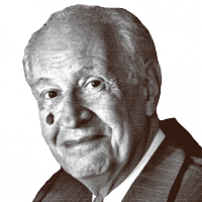