Taps on the Walls: Poems from the Hanoi Hilton

Taps on the Walls: Poems from the Hanoi Hilton

Featuring a foreword by Senator John McCain, Taps on the Walls is a remarkable and unique testament to the courage and resilience of the American spirit. Published concurrent with the 40th Anniversary of General Borling's release from North Vietnam, each piece is a a testament to one soldier’s determination to keep his connection to country, family, and to his fellow servicemen. Created and committed to memory, the poems were shared with fellow prisoners using a secret tap code.

Learn more about the book General Borling guarantees will "make you laugh, make you cry, and make you think." 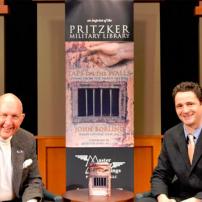 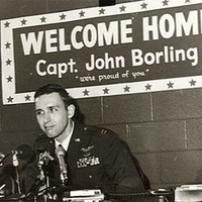 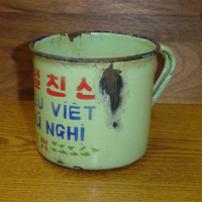 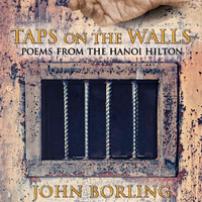 Taps on the Walls Catalog Listing