The battle is also significant for the first ever organized Kamikaze attack by Japanese pilots. As much of the Japanese air force had suffered tremendous losses prior to the battle, few experienced pilots remained. As less experienced pilots began filling the ranks, Japanese commanders instructed these men to use themselves and their planes as weapons against American ships. These attacks resulted in severe losses of both men and ships for the U.S. Navy, while rapidly depleting the Japanese air force. 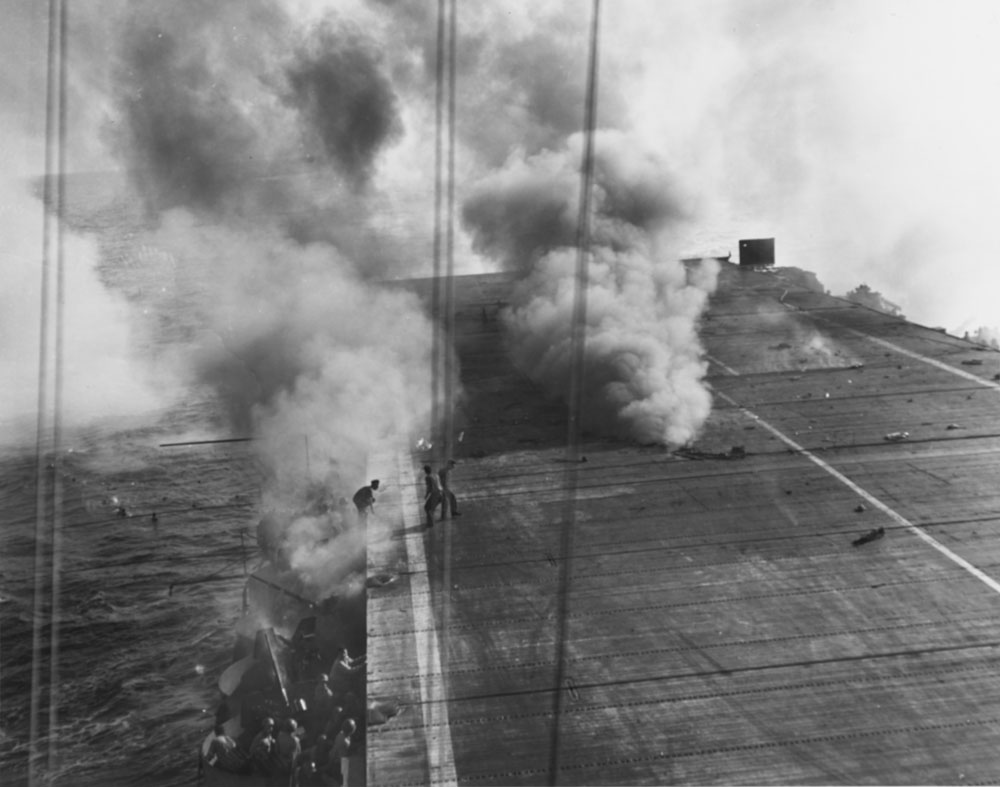 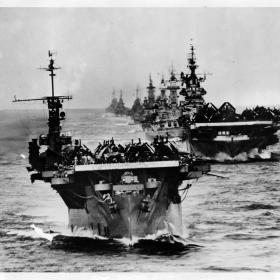 This is a “Task Force” Memorial 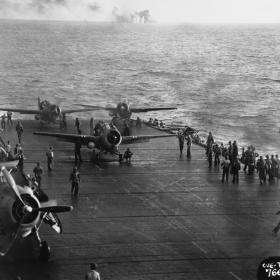