This is a “Task Force” 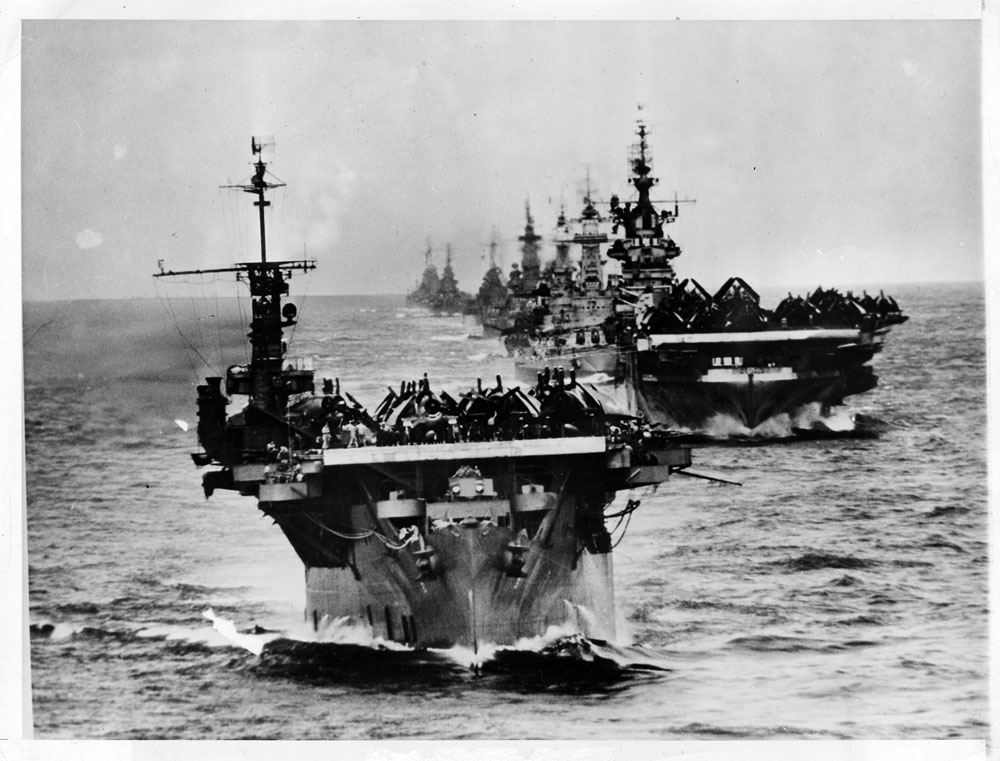 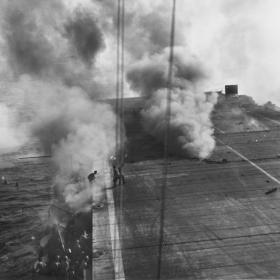 USS Suwannee After Being Hit by Kamikaze Attack Memorial