Surrender in the Philippines

With the formal announcement of surrender by Emperor Hirohito, American forces attempted to notify Japanese forces throughout the Pacific that the war was over. On Luzon, General Yamashita still commanded nearly 40,000 battle-weary Japanese soldiers and civilians. After numerous efforts to contact the General, U.S. commanders were able to arrange a meeting with Yamashita in Baguio, where, on September 3, 1945, he surrendered the remaining Japanese forces of the Philippines. Following his surrender, subordinate commanders began turning themselves in to U.S. forces across the Philippines. Lt. Eddy and Company C of the 19th Infantry Regiment were present in Aparri when Japanese forces surrendered themselves. 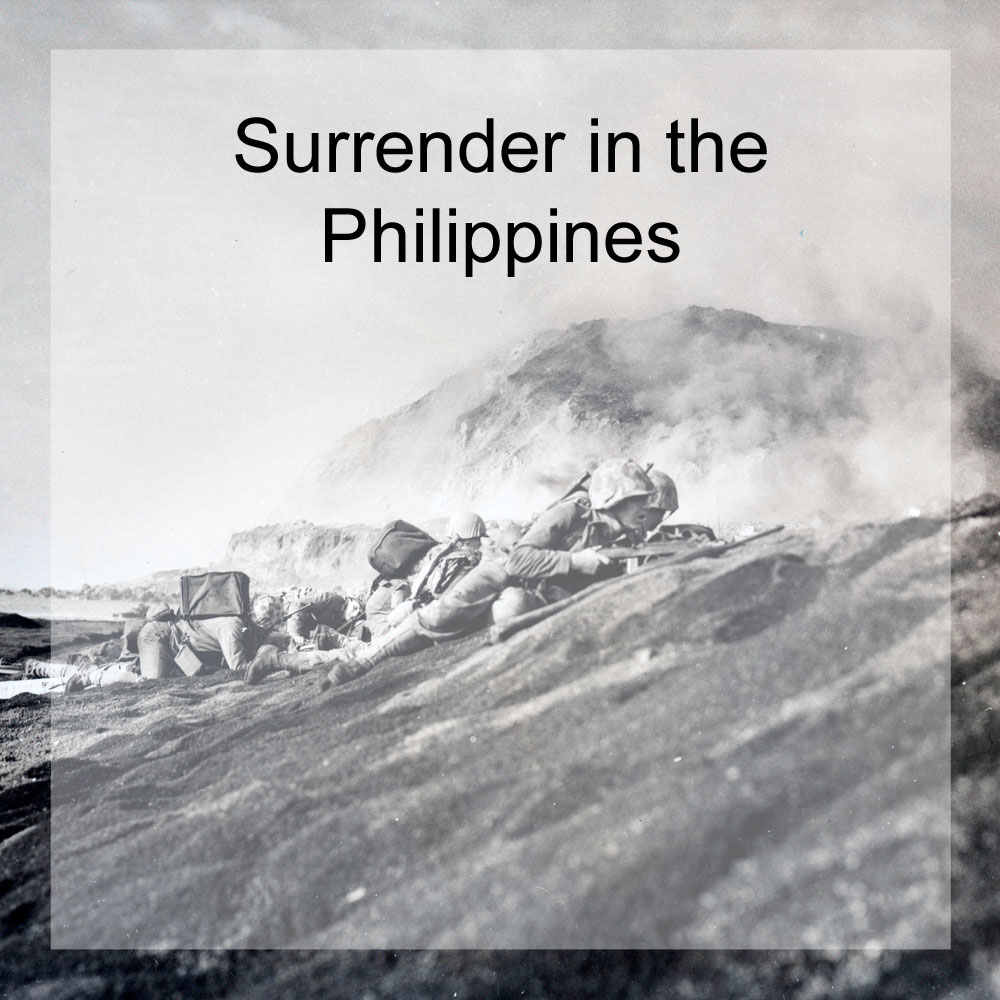 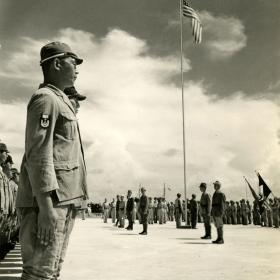 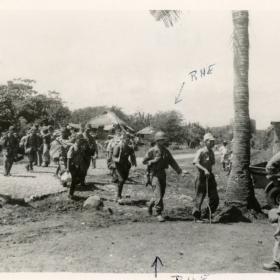