Steam Heated for Hole in a Pacific Hot Spot

In the weeks before the U.S. invasion of Iwo Jima, Japanese troops had prepared a tunnel system which included bunkers and pillboxes as a defensive against their enemy. The destroyed terrain of the volcanic island did not provide U.S. troops a wealth of coverage in avoiding enemy fire, with much of the fighting taking place within only a few yards of one another.

Courtesy of The National Archives and Record Administration 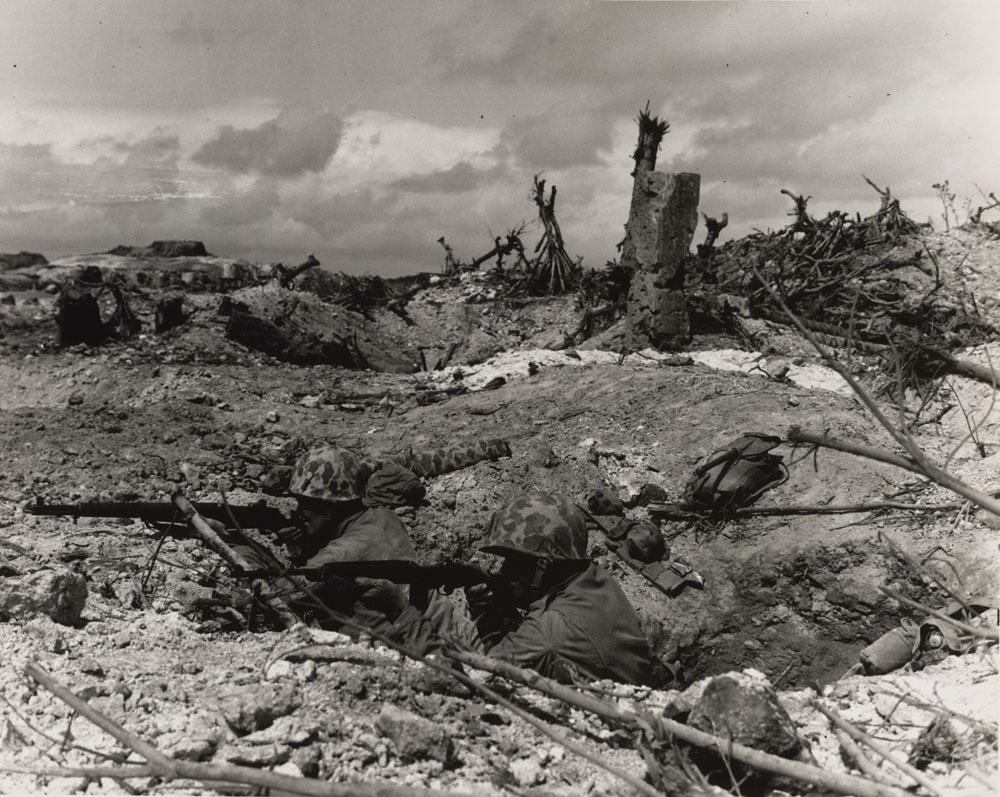 U.S. troops in tunnels for cover from Japanese attack.

In the Afternoon Memorial 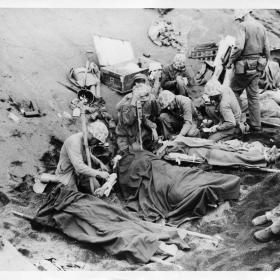