On April 16 a transport carrying 1,700 Jewish prisoners left Flossenbürg as Allied forces made their way deeper into Germany. The transport was attacked by Allied airplanes and in the ensuing chaos many Jewish prisoners attempted to escape and take food and supplies. Following the attack, SS guards rounded up the prisoners and executed those too weak to continue and those suspected of taking food and supplies. 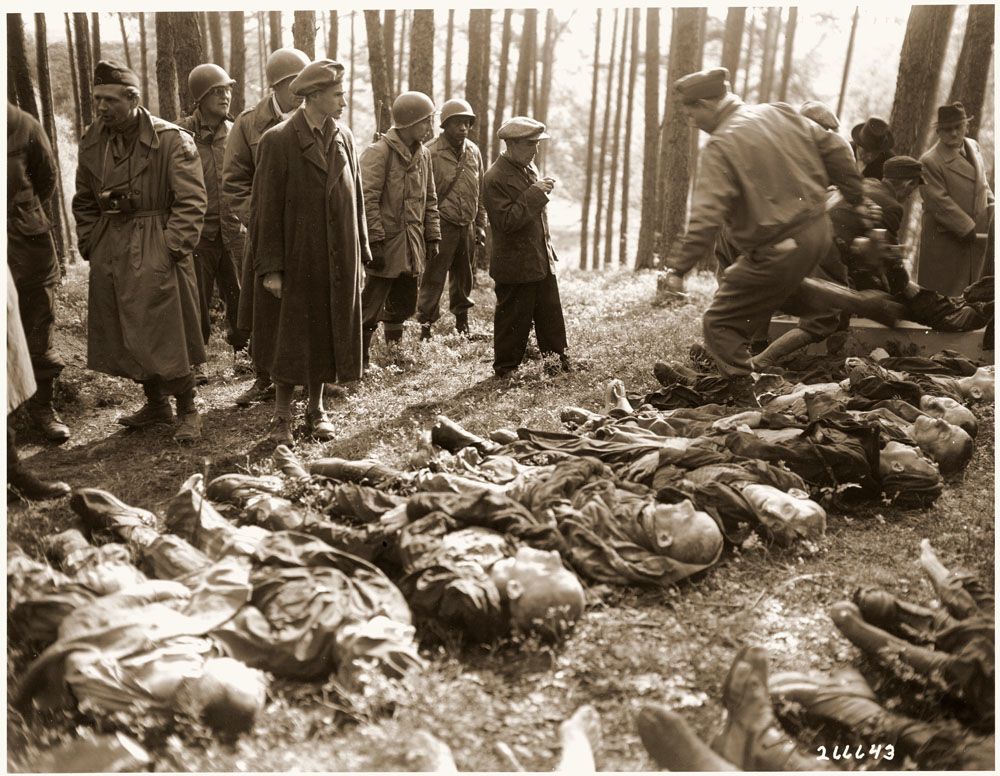 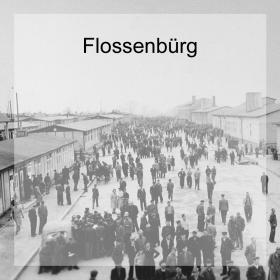 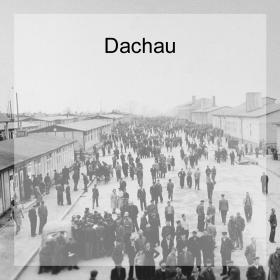