Detailing the events of the June 19th battle, PFC Gevirtz noted one deadly attack on the ship, saying “the bomb landed so close to the ship that her splash completely soaked all the Marines in Battery Six. Shrapnel tore through the hanger deck. Altogether, there were two men dead, and about 65 wounded.”

It is impossible to say if he knew the true extent of the Japanese loses at the time, however from his vantage point on Bunker Hill PFC Gevirtz could report, “we had a full day. June 19th, will go down as the United States’ greatest victory over Japanese air power.” 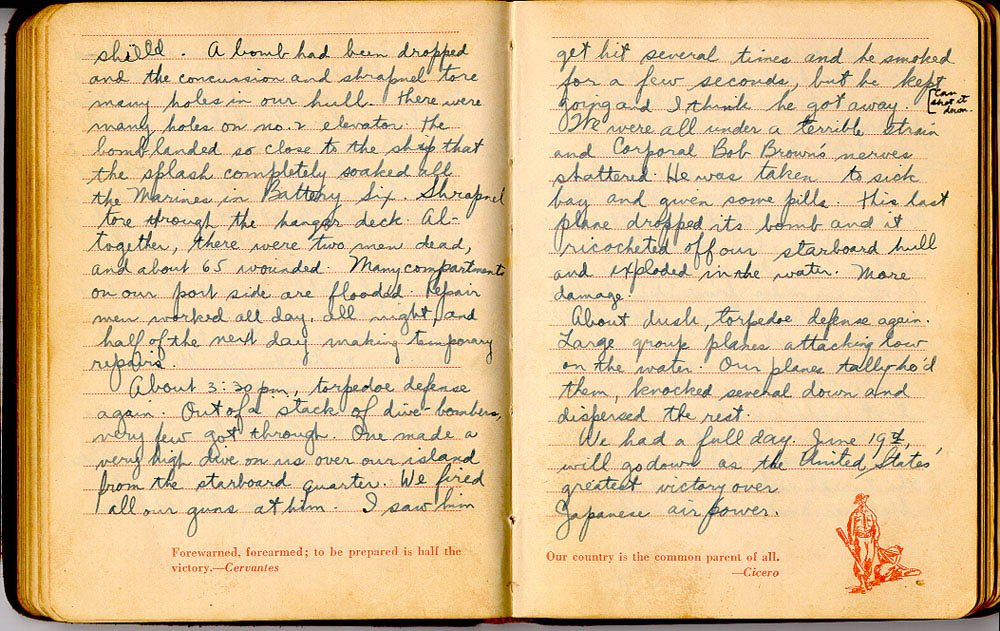 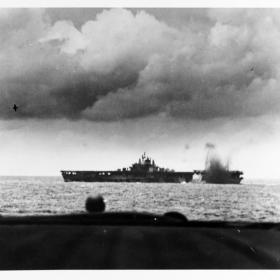 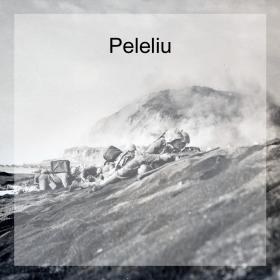