As Commander in Chief, Pacific Ocean Areas, Admiral Nimitz oversaw all operations in the Central Pacific, including the Marianas, Iwo Jima, and the Ryukyus. In order to defeat the Japanese, Nimitz advocated for the island-hopping campaign that would not only advance U.S. forces towards the likely invasion of Japan, but also allow U.S. bombers access to the vital airfields throughout the region. In this War Bond drive poster, Admiral Nimitz points to the Japanese capital of Tokyo as the target of American military forces. 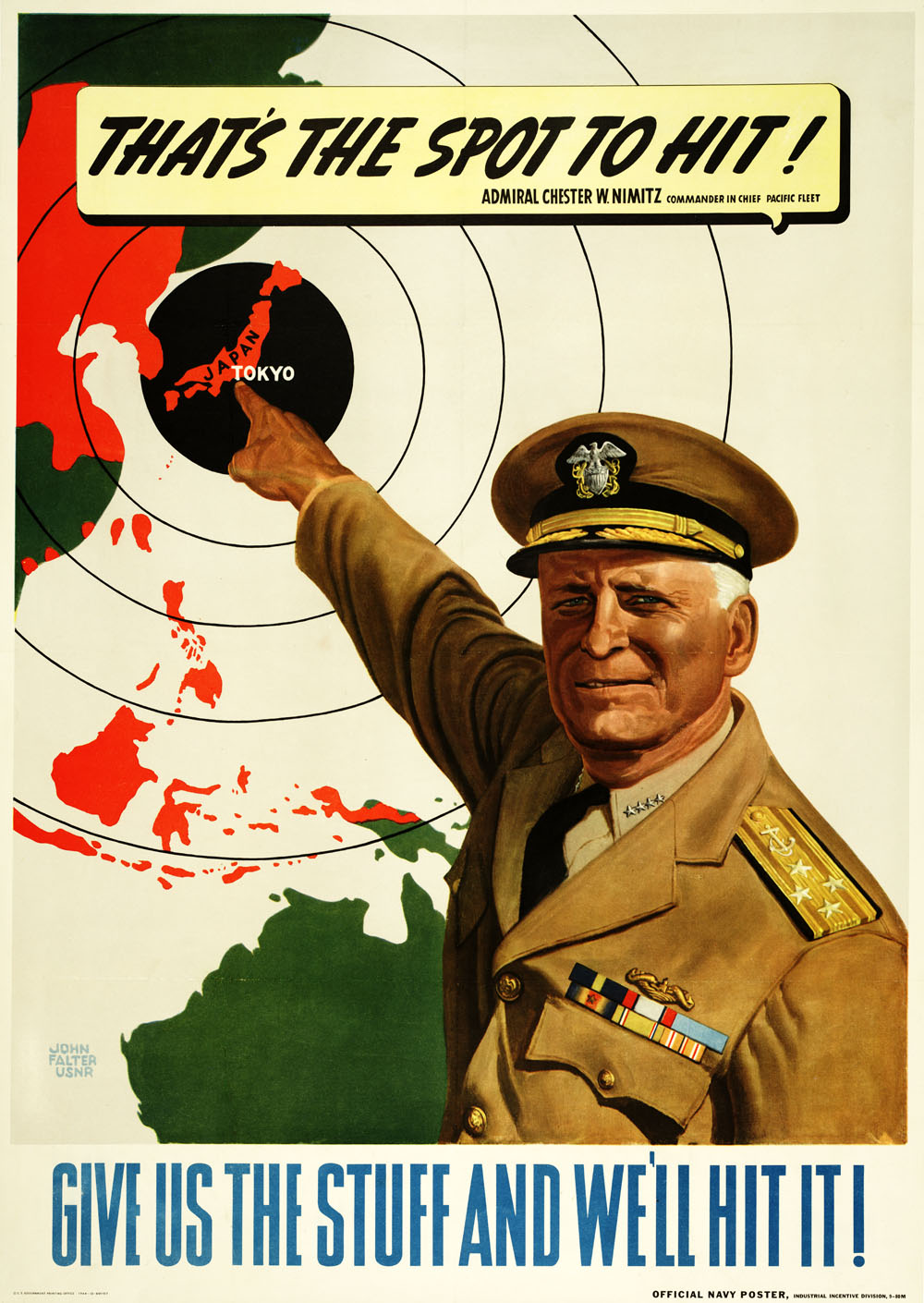 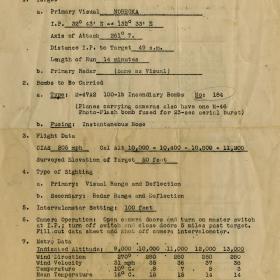 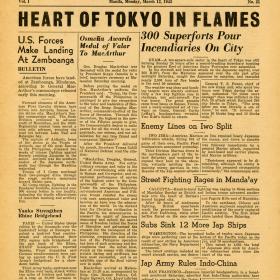 "Heart of Tokyo in Flames" Memorial