Most of the camps liberated by Allied forces in the last days of the war housed political prisoners and Jewish survivors of the Holocaust. However, among the millions of survivors of the Nazi regime were millions of Allied POWs. The vast majority of the POWs were Soviet soldiers captured during the Nazi invasion of the Soviet Union in 1941, however approximately 94,000 American service members were held prisoner by Germany during the course of the war, as well as hundreds of thousands of Allied soldiers who had been taken prisoner during the course of the war. Allied prisoners, unlike their Soviet counterparts, were subject to the Geneva Convention and were generally not forced to labor for the Nazis. However, conditions at the camps resulted in thousands of deaths, nonetheless. 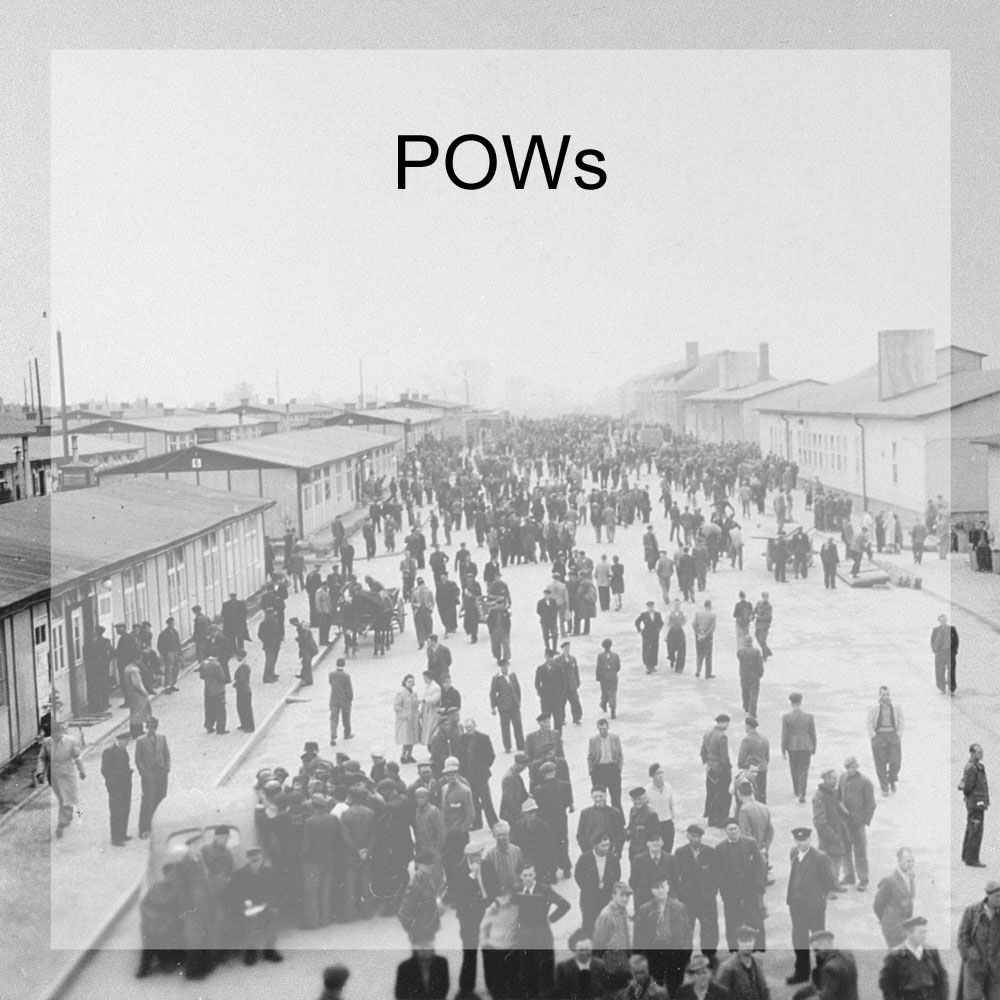 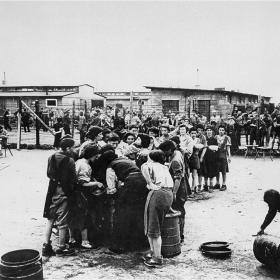 In the Women’s Camp at Mauthausen Concentration Camp, Survivors Queue up for Soup  Memorial 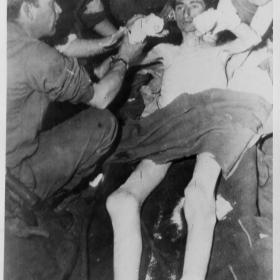