This English to Japanese phrase card, produced by the war department, were intended to aid American soldiers as they invaded the Japanese homeland. As the invasion never took place, these cards found their way into the hands of soldiers -like Jack Sewell-who served in Japan during the American occupation. 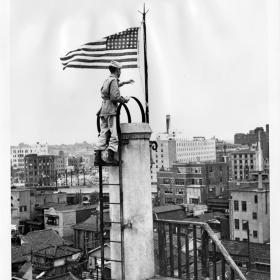 Stars and Stripes Over Tokyo Memorial 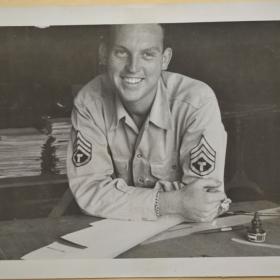