In order to advance and retake the Philippines, both General MacArthur and Admiral Nimitz believed it was essential to take the Palau islands. This would allow Allied bombers to strike at Leyte in anticipation of the coming assault. Landing on the island of Peleliu with an assault force of more than 12,000 Marines on September 15, the 1st Marine Division encountered fierce resistance from the Japanese defenders who were able to hide and move among tunnels and caves carved into the hills overlooking the beaches. Reinforced by the Army’s 81st Infantry Division, American forces would suffer heavy casualties taking the island, losing nearly 2,500 killed and 8,500 wounded over the course of nearly two months. Taking Peleliu effectively sidelined the 1st Marine Division until the Battle of Okinawa, highlighting the heavy cost the U.S. would face in trying to dislodge the Japanese from the Pacific in the coming year. 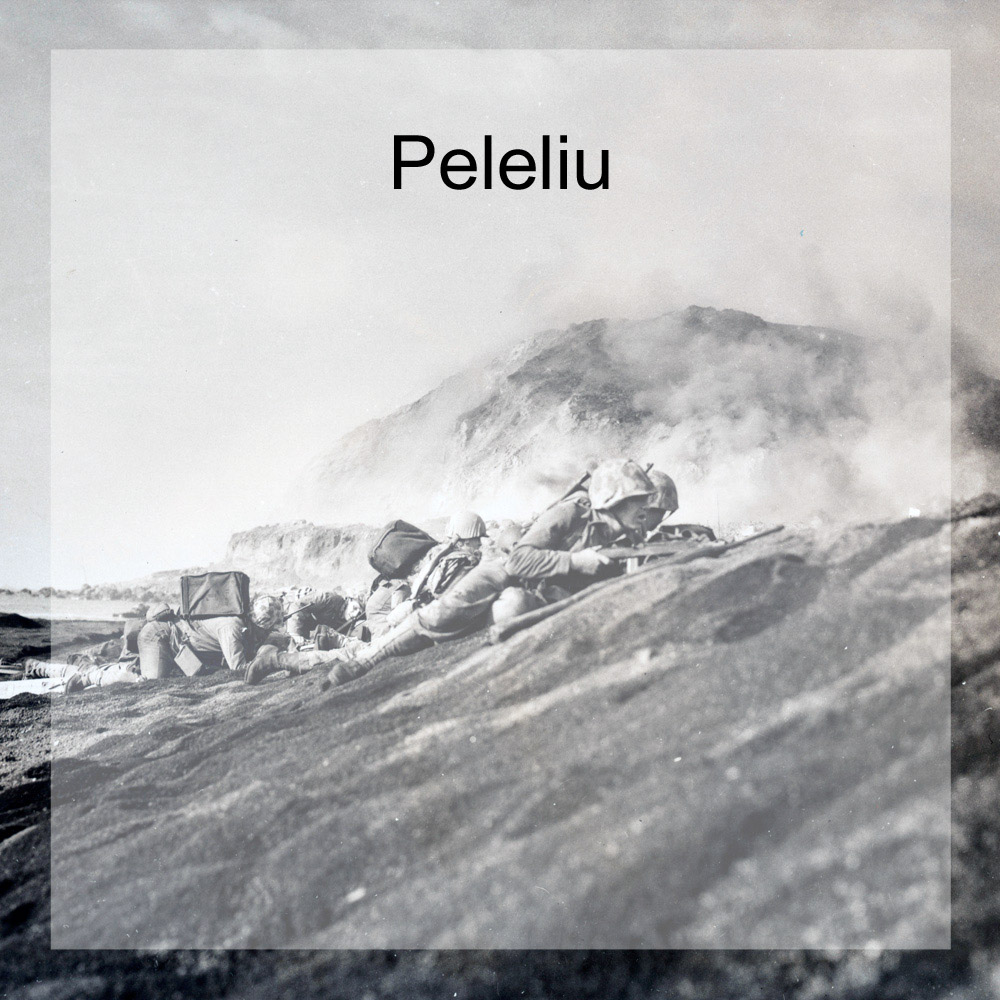 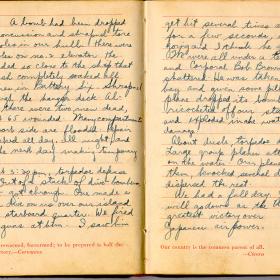