The American’s first encounter with Nazi Germany’s concentration camps occurred at Ohrdruf, a forced labor camp that served as a subcamp of the larger camp at Buchenwald. When Americans entered the camp, the few survivors they encountered were of nearly every European nationality, torn from their homes to serve as laborers for Nazi military projects. Despite efforts of the SS to cover their crimes as Allied forces advanced, U.S. forces found the camp strewn with victims, including the remains of a large fire that had been intended to burn thousands of victims killed by the SS in the final days of the war. To acknowledge the discovery, and detail the crimes uncovered, Generals Eisenhower, Patton and Bradley visited the camp a week after its discovery, noting that previous reports about the atrocities committed by the Nazis were an understatement, clearly evidenced by the scene they witnessed at Ohrdruf. 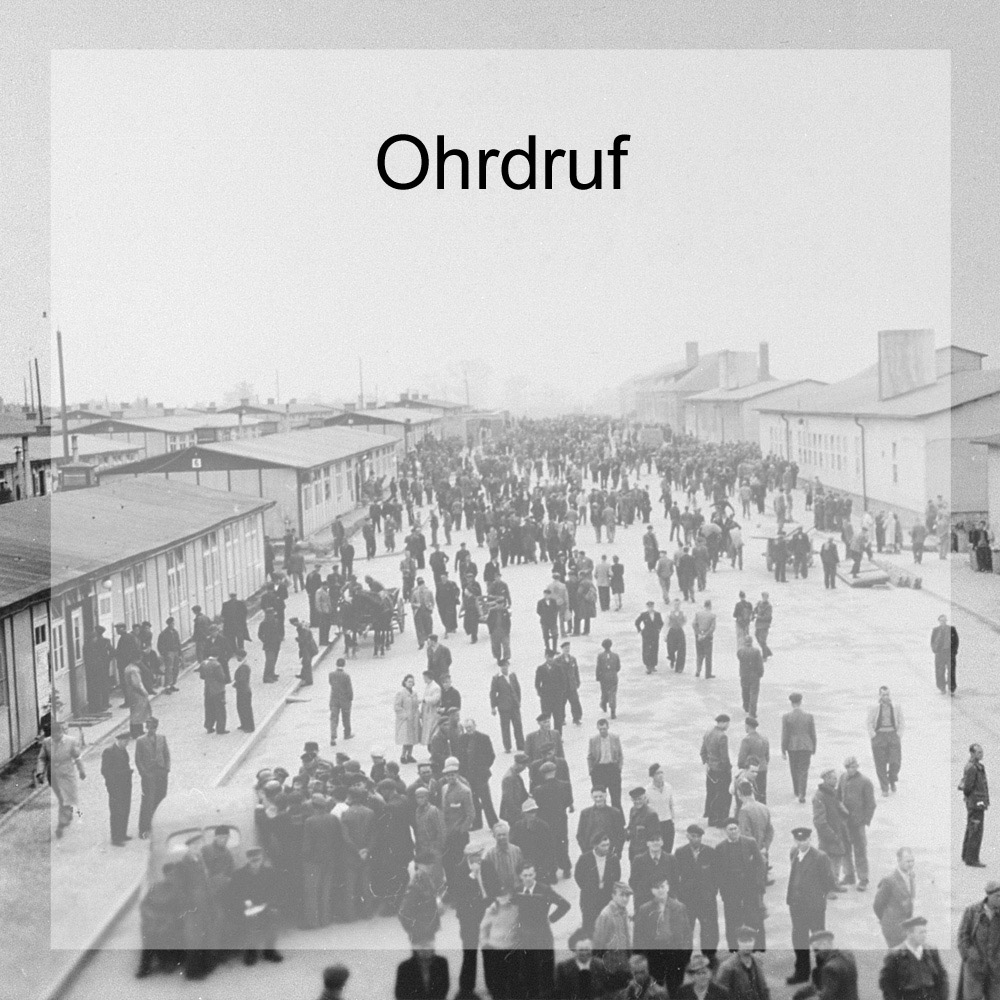 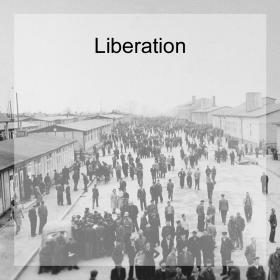 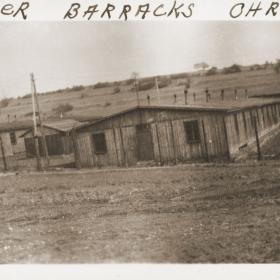