The Mauthausen concentration camp was comprised of several camps in Austria, utilizing forced labor to mine granite for Hitler’s grand architectural designs. Built in 1938, approximately 200,000 prisoners would pass through Mauthausen and its subcamps by the end of the war, nearly half of whom would be killed by the SS or die working in the quarries.

Operated and controlled by some of the most ruthless members of the SS, prisoners were killed nearly up until the day when members of the 11th Armored Division encountered the camp system on May 5, 1945. 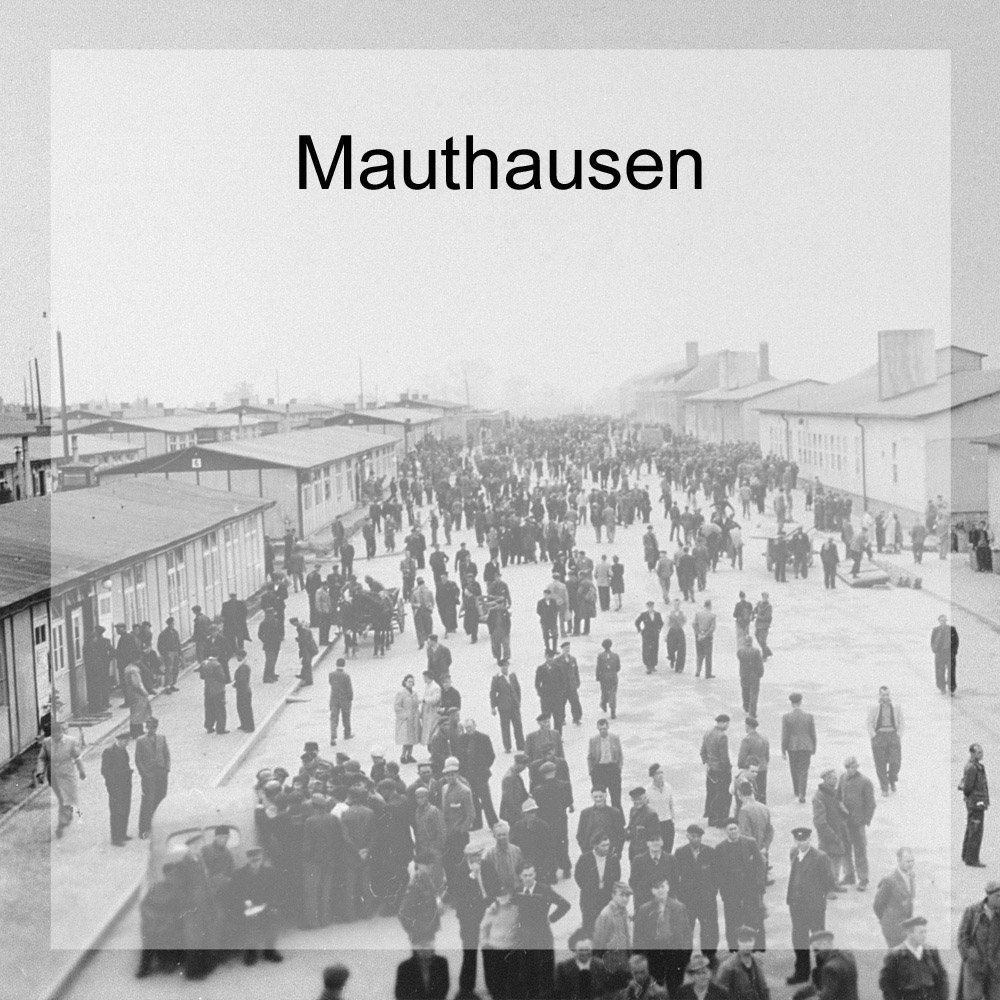 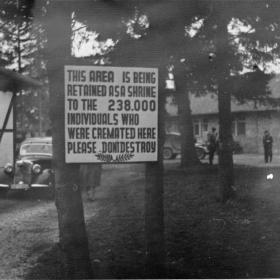 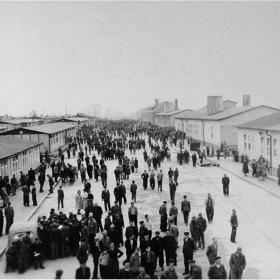