In order to develop a system of covert messaging that the Japanese could not break, the Marine Corps began recruiting Native Americans. Using their native languages to relay messages, they played an essential role in the war in the Pacific - including during the Battle of Peleliu - by creating indecipherable code during battles. 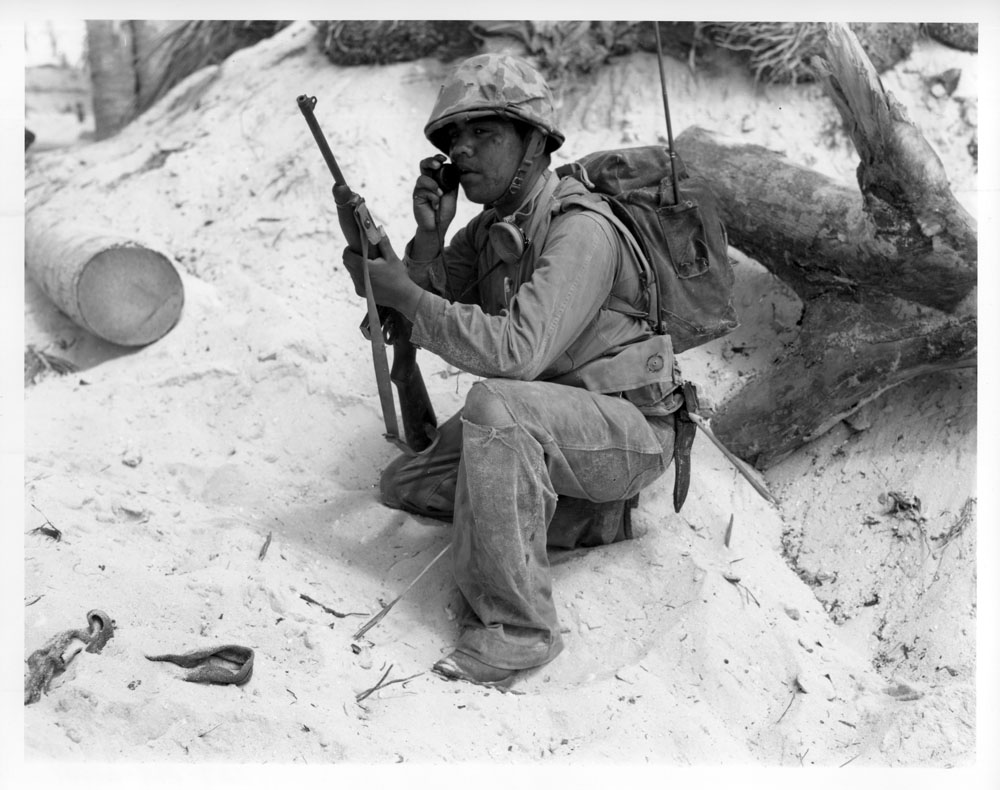 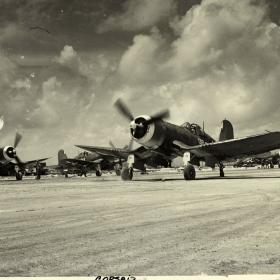 Corsairs Take off from Peleliu Memorial 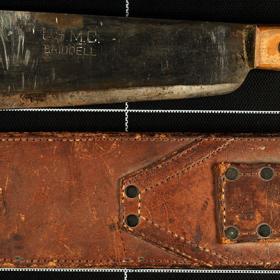