Iwo Jima is considered one of the bloodiest battles in the war in the Pacific. Aid Stations were constructed in the middle of the island’s landscape and along the beaches to treat the high number of casualties. After the 36-day battle, U.S. Marines had suffered approximately 7,184 deaths taking the five-mile-long island, with the Japanese losing nearly their entire garrison of 21,000. 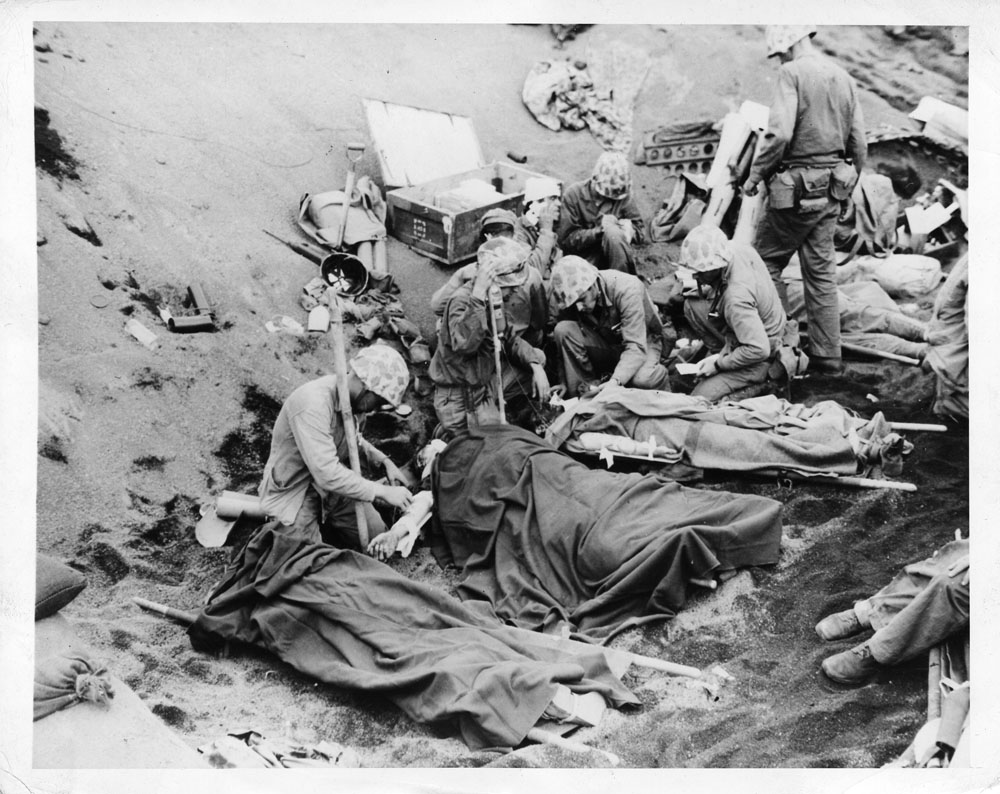 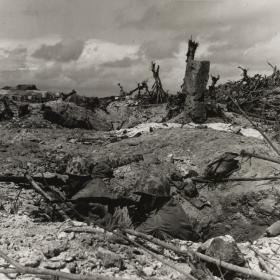 Steam Heated for Hole in a Pacific Hot Spot Memorial 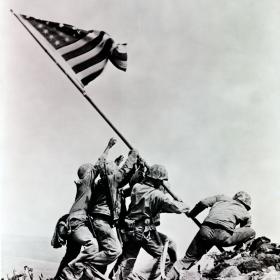