The Battle of the Philippine Sea involved heavy attacks on both U.S. and Japanese naval fleets. While the Japanese had initiated the battle, they did not expect the speed at which U.S. forces would counterattack.  With more experienced pilots and the ability to employ decisive amphibious maneuvers, U.S. Navy pilots were able to take out 2 of the Japanese’s most advanced aircraft carriers along with more than a dozen destroyers, battleships, and submarines. During the two day battle the Japanese lost an estimated 3,000 men to American air attacks, as their reliance on less experienced aviators and a hesitation to extend their ships too far from resupply points led to their defeat. 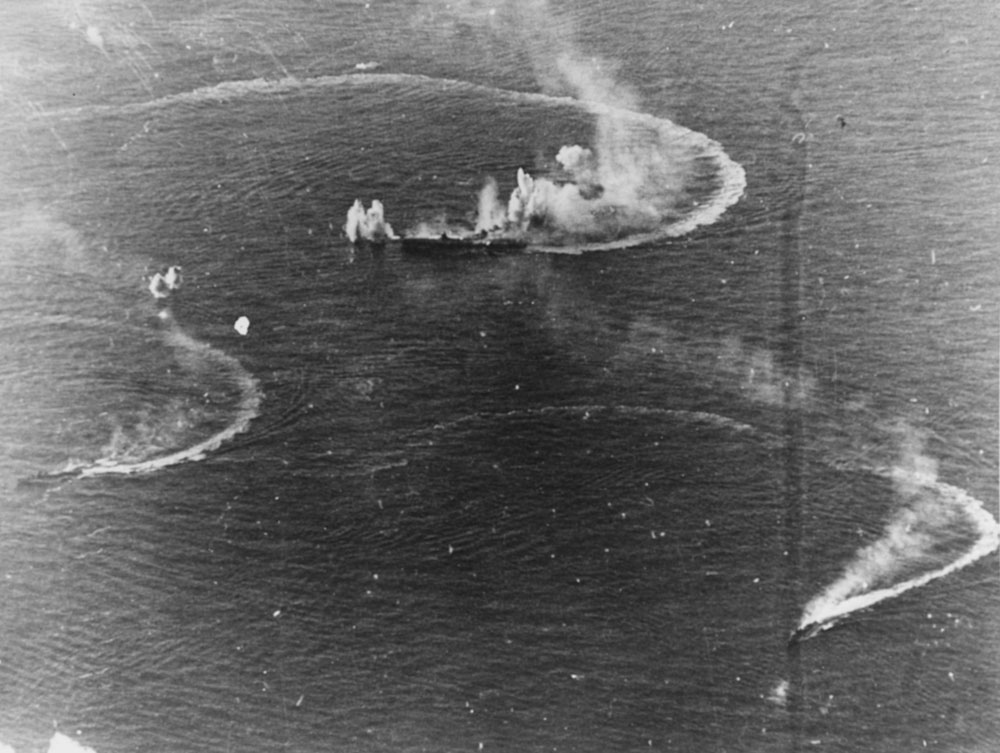 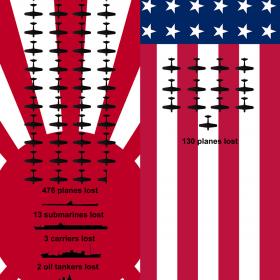 Battle of the Philippine Sea Memorial 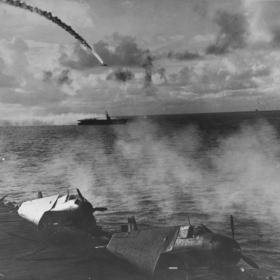