Japanese Forces in the Philippines

More than a half a million Japanese soldiers served in the Philippines during World War II. Led by Lt. General Masaharu Homma, Japanese forces invaded the Philippines beginning December 8, 1941, quickly seizing Manila and Bataan, before finally taking the Island of Corregidor where U.S. forces under the command of General Jonathan Wainwright surrendered on May 6, 1942. Recognized for their bravery during the fighting, Japanese soldiers – like their American counterparts later – would have placed high esteem upon their medals and mementos from the fighting to take the Philippines. When the war in the Pacific ended with the surrender of Japanese forces, the Allied victors would have likewise seized upon these valuable pieces of history, a tangible piece of the enemy they defeated. These artifacts are a few examples of those taken by American forces during the battle to re-take the Philippines. 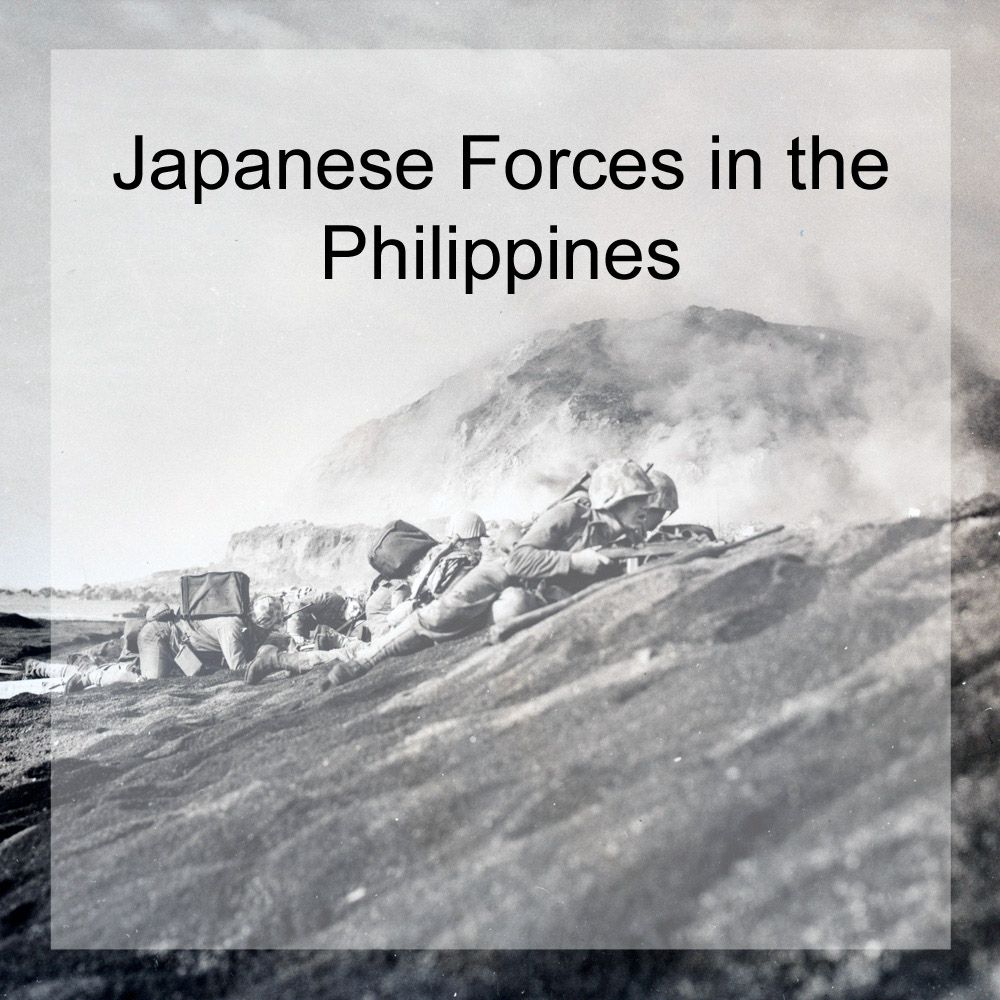 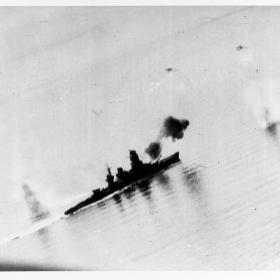 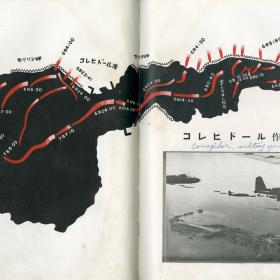