Nagato was a one of the Imperial Japanese Navy’s largest battleships and served as the flagship to Admiral Yamamoto during the attack on Pearl Harbor. Armed with 16-inch guns, the ship was exceeded only by the Yamato-class battleships Yamato and Musashi in terms of armament, which were fitted with 18.1-inch guns. Yet despite having battleships with the largest naval guns ever created, the Imperial Japanese Navy was at a disadvantage during the Battle of Leyte Gulf. U.S. naval forces greatly outnumbered the Japanese during the battle and, by concentrating fire from multiple ships on the enemy, U.S. ships were able to overwhelm the Japanese fleet. Nagato survived the battle, retreating to Japan to be refitted for coastal defense. She also escaped serious damage from an Allied air attack in July of 1945 and was the only Japanese battleship to survive the war. 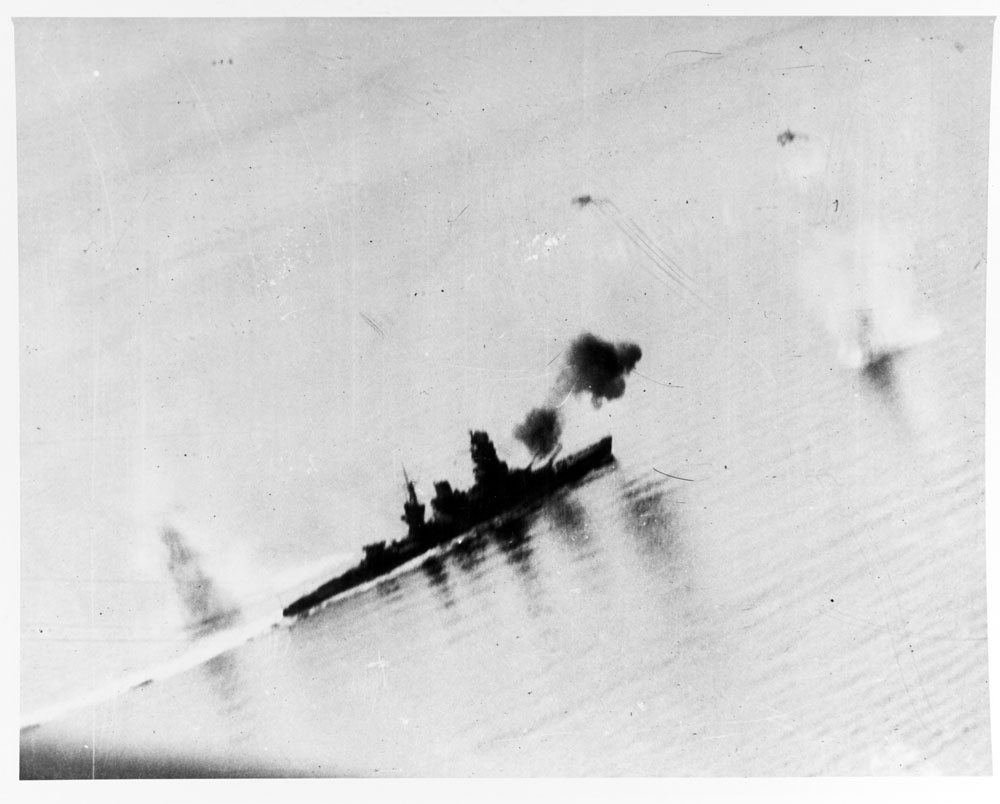 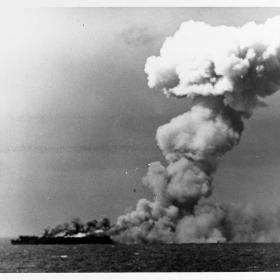 USS Princeton After Being Hit with Japanese Bomb Memorial 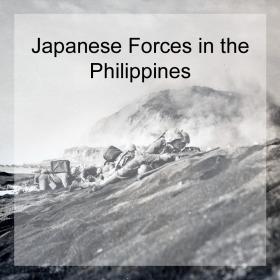 Japanese Forces in the Philippines Memorial