Jack V. Sewell at His Desk

Jack V. Sewell served as a Photo Intelligence and Military Intelligence Technician deployed to the Pacific as a Technical Sergeant with the 6th Army from July 1944 until January 1946. During that time he processed intelligence photography, creating photo mosaics of various strategic locations in the Pacific for military planners.  He served in New Guinea, Australia, and the Philippines during the war, and following the Japanese surrender, he was sent to the Japanese city of Kyoto.

Sewell was one of roughly 300,000 Allied troops that would occupy Japan following the surrender, helping to rebuild and administer the terms of surrender to the recovering country. During his time in Kyoto, from September 1945 through January 1946, Sgt. Sewell befriended many local Japanese citizens, even attending Christmas dinner with the family of a Japanese Christian family. For soldiers like Sewell, the time in Japan allowed them ample time to visit historic sites in Japan, giving them a first-hand view of the country, and the people they had been at war with for the past four years. 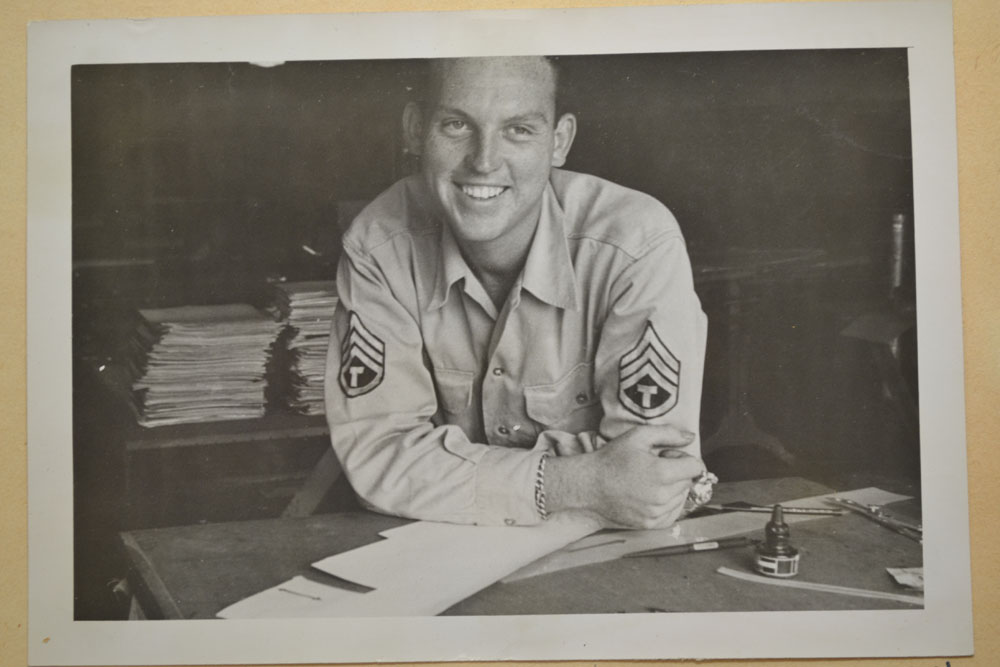 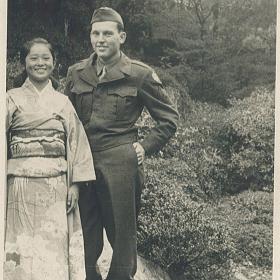