As U.S. troops infiltrated the capital city, they were met with strong resistance from Japanese forces. While tanks and other heavy fire power were used to drive the remaining enemy troops from the city, General MacArthur officially reestablished the Commonwealth of the Philippines in anticipation of the Allied victory. But despite the eventual capture the city, the capital was all but destroyed by the fighting needed to liberate it. The casualties of the battle were enormous, with a loss of over 1,000 American lives, 12,000 Japanese soldiers, and an estimated 100,000 Filipino civilians. 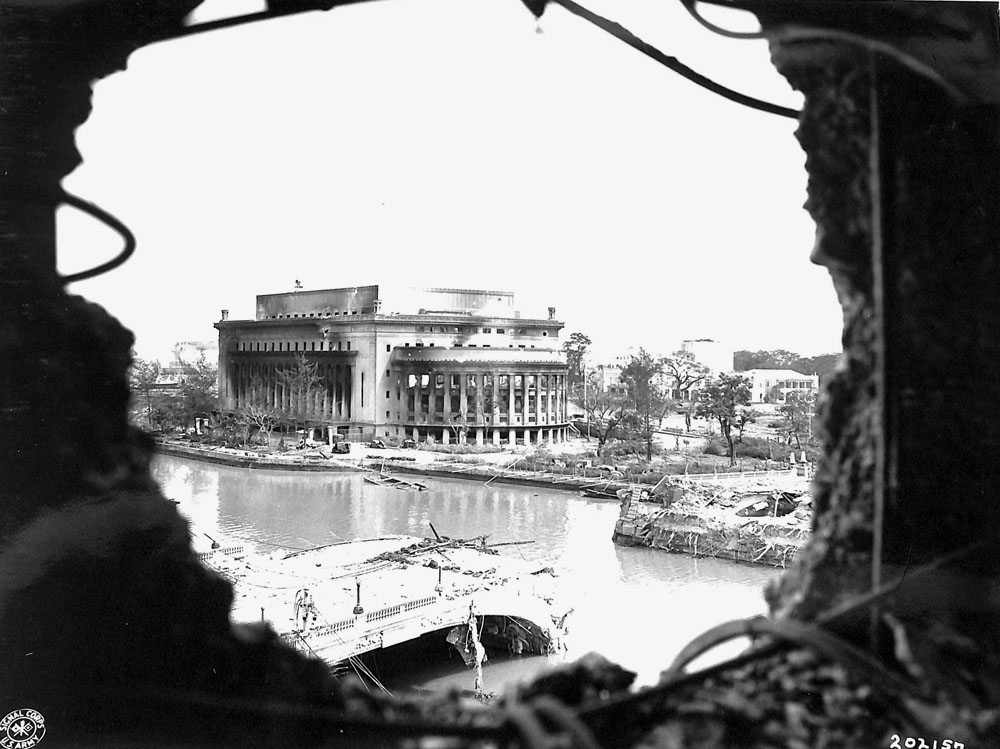 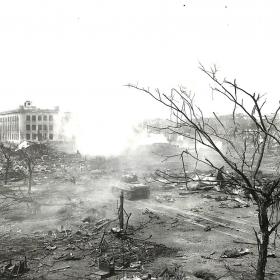 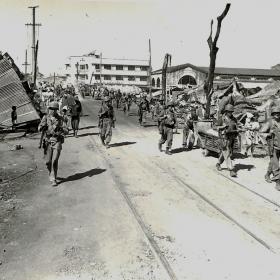