B-29s could carry a payload of thousands of pounds of munitions. And as American forces transitioned from the use of traditional explosives to the use of incendiary bombs – bombs that were filled with highly flammable napalm – their ability to bring destruction to the Japanese mainland only increased. With each plane capable of carrying more than 180 100lb incendiary bombs, a typical raid on a Japanese city often led to great destruction as fires raged uncontrolled beyond their intended targets.

This bombardier’s flimsy, completed by Lt. Charles Vyhnanek, documents a typical raid over Japan. Targeting the city of Nobeoka, on the southern island of Japan, his B-29 dropped 184 incendiary bombs, or nearly 10 tons of napalm on the city. Along with more than 100 other B-29s, the resulting fires destroyed more than a quarter of the city. 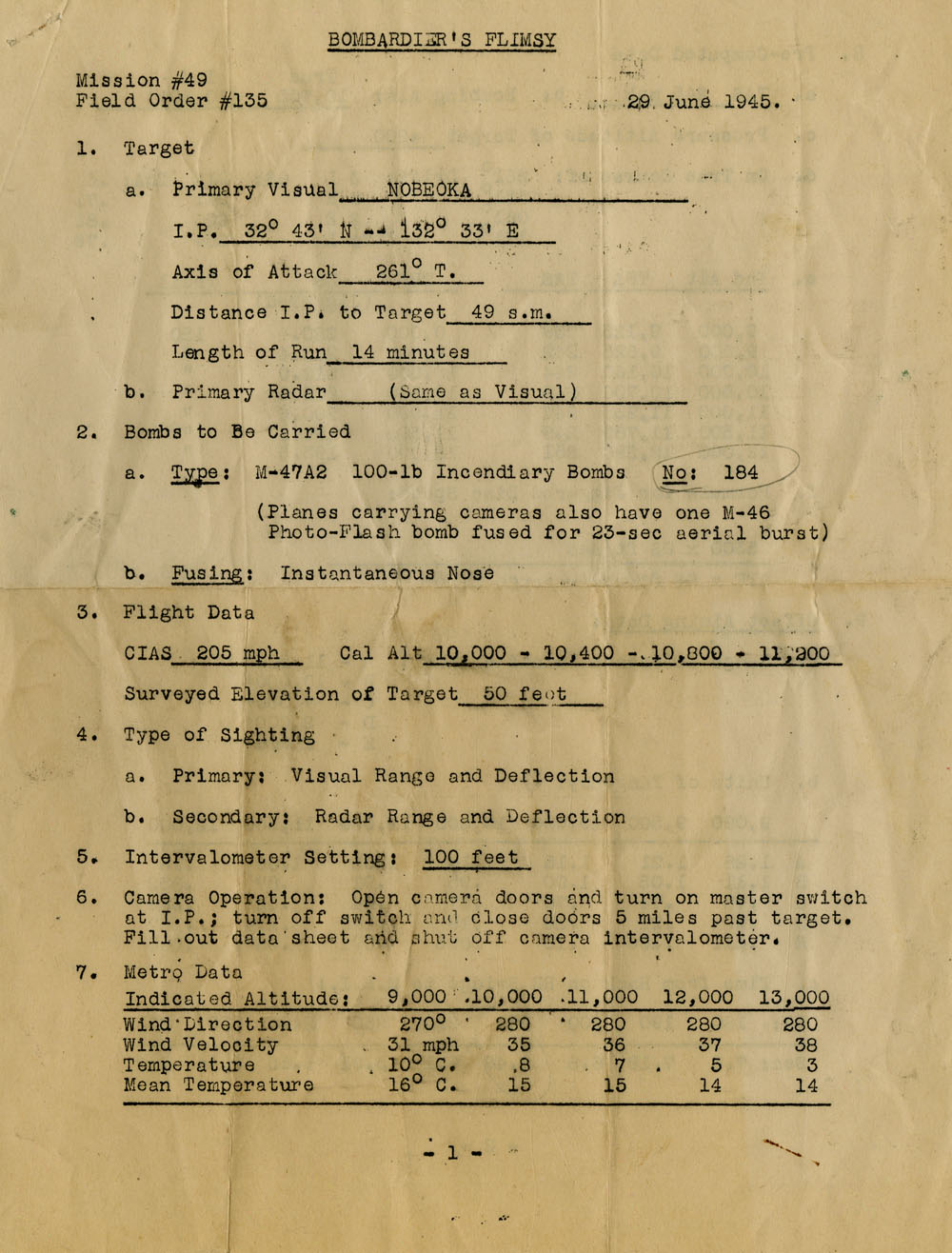 Record document of a bombardier's flights 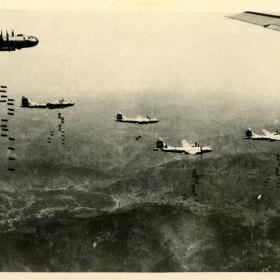 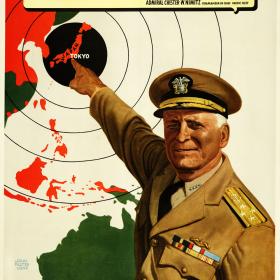 “That’s the Spot to Hit!” Memorial