The island of Iwo Jima was essential to the American strategy of taking Japan as it was located almost equidistant from American forces in Guam and the Japanese mainland, with airfields from which to stage attacks on the Japanese mainland.  On February 19, 1945 Marines landed on the island beginning what was one of the bloodiest battles of the war in the Pacific. Anticipating the American invasion, Japanese soldiers under the command of Lieutenant General Tadamichi Kuribayashi created over 11 miles of underground tunnels, bunkers, and pillboxes on the island, protecting them from Allied air and naval barrages and enabling them to move largely undetected by the enemy during battle. U.S. forces opened the attack with a 3-day naval bombardment of the island’s defenses. The bombardment had little effect on the underground defenses or the soldiers within, and they waited until the Marines were completely exposed on the beaches before attacking, inflicting severe casualties. American strategy became focused on close combat, often within the tunnels themselves, as Marines sought to gain ground inch by inch. In an effort to inspire U.S. forces on the island and at sea, a squad from the 2nd Battalion, 28th Marine regiment mounted the summit of Mt. Suribachi on February 23, and raised the American flag. 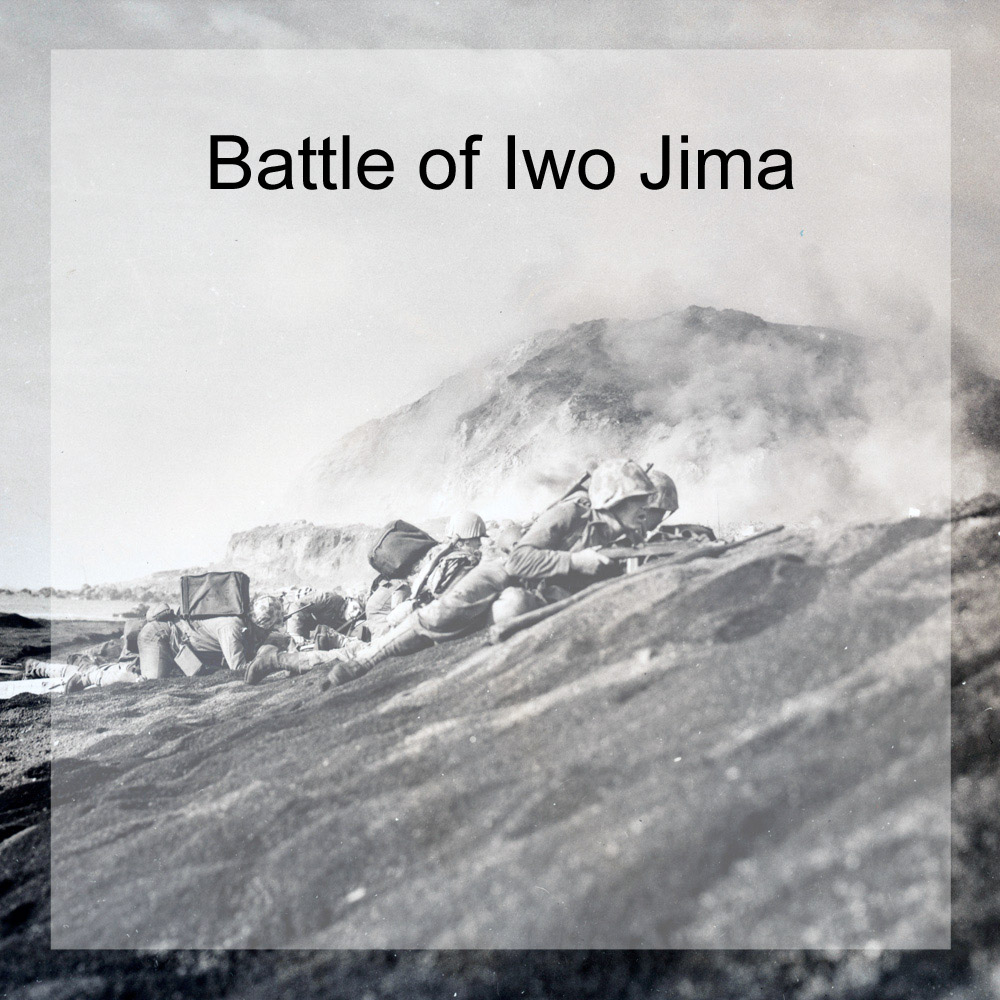 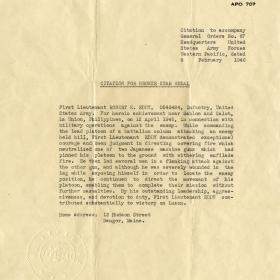 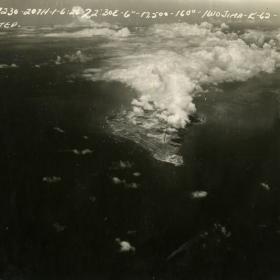