Facing defeat on the Eastern and Western fronts Hitler devised a plan to surprise the Western Allies with a winter offensive. Amassing nearly all of his available tanks and infantry in the Ardennes region, Hitler believed he could split the Allied lines and retake the port city of Antwerp. If successful this would fracture the alliance of Britain and the United States and enable him to reach terms with each nation and focus Germany’s diminishing resources on fighting the approaching Soviet Army in the east.

Hitler’s generals did not share his enthusiasm for the plan. They knew that the German Army was not the same fighting force that tore through Western Europe in 1940 and that the Allies were far more prepared to repel a large-scale offensive. Further undermining the plan were the severe winter conditions that made moving armor through the rough terrain incredibly difficult. Despite their concerns, Hitler’s offensive was launched on December 16, 1944, as 200,000 Germans in some 30 divisions attacked across an 80 mile stretch of the front thinly defended by 83,000 Americans in four divisions.

The Germans were successful in the opening hours of the attack, sowing fear and confusion along a front held thinly by U.S. divisions battered by fighting in the Hürtgen Forest or inexperienced and ill-prepared to defend against the elite panzer divisions. Over the next week, the namesake bulge appeared in the front lines as the Germans pushed towards the River Meuse. Conditions in the Ardennes were harsh and proved difficult for both sides. Freezing temperatures and heavy snowfall made digging trenches, staying warm, and moving through the terrain incredibly difficult. For the Germans, the sheer size of their force overwhelmed the road system, leading to lengthy traffic jams that slowed the advance and wasted fuel. For the Allies, reinforcements were sent to the front in such haste that many soldiers were without winter clothing. In the ensuing weeks, hundreds of thousands of Americans, supported by thousands of Britons and Canadians, poured into the area around the bulge to support the defense. By the end of December, the German advance had stalled well short of their intended objective and the Allies began slowly pushing them back to the Siegfried line, closing the bulge by the end of January.

The Battle of the Bulge was one of the greatest American battles of World War II. Though supported by the British and Canadians, American soldiers bore the brunt of Hitler’s desperate winter offensive, suffering over 80,000 casualties. The Germans suffered between 80,000-100,000 casualties and had two fewer panzer armies on the Eastern Front to defend against the Soviet offensive. The Allied victory in the Ardennes set the stage for the invasion of Germany, a campaign that ended with Germany’s surrender on May 8, 1945. 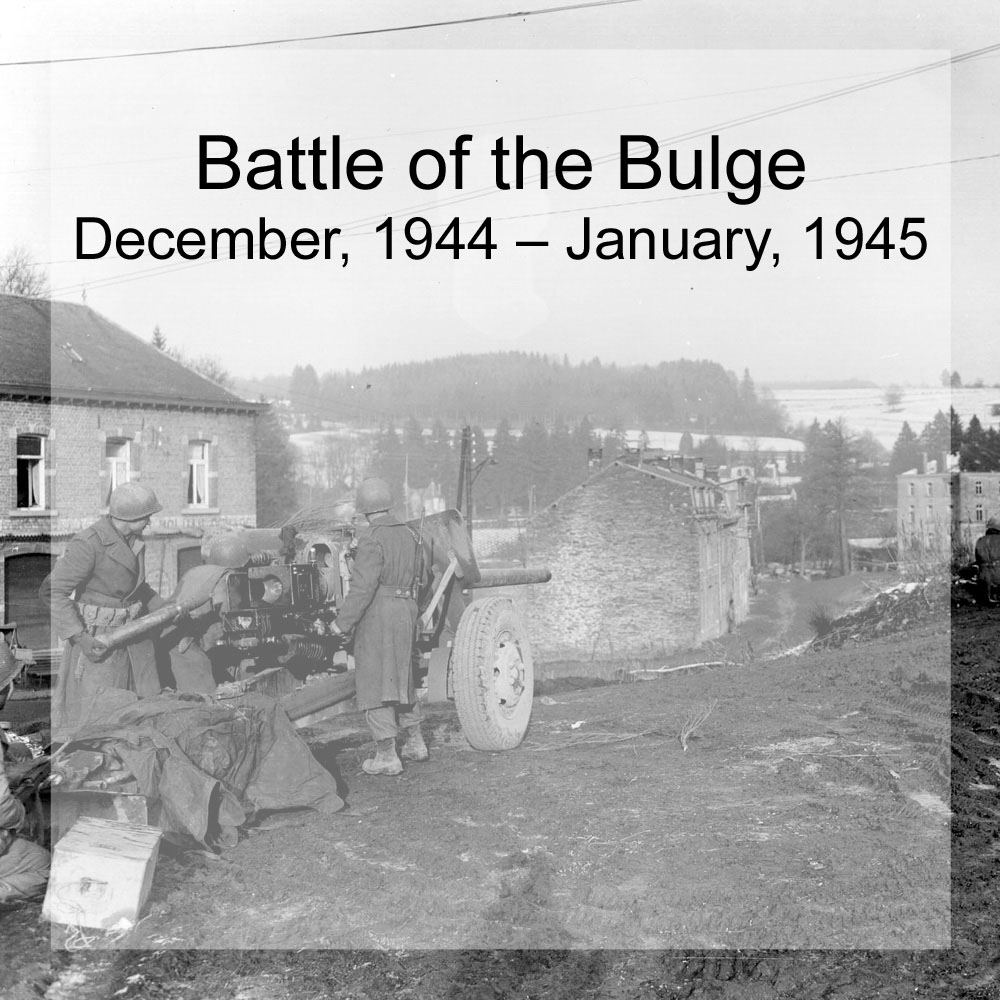 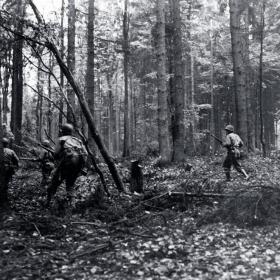 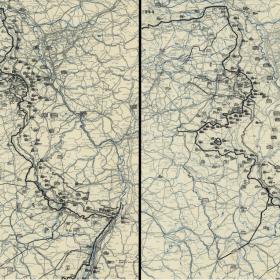