An important aspect of the Allied bombing campaign of Japan was the dropping of millions of propaganda leaflets. Depicting airplanes, bombs, and the cities to be bombed, the leaflets encouraged Japanese civilians to flee while indicating that the bombing was not aimed at them but at war industries, and that their militaristic government was to blame for their suffering. Additional leaflets encouraged Japanese soldiers and sailors to throw down their weapons and surrender to American forces. 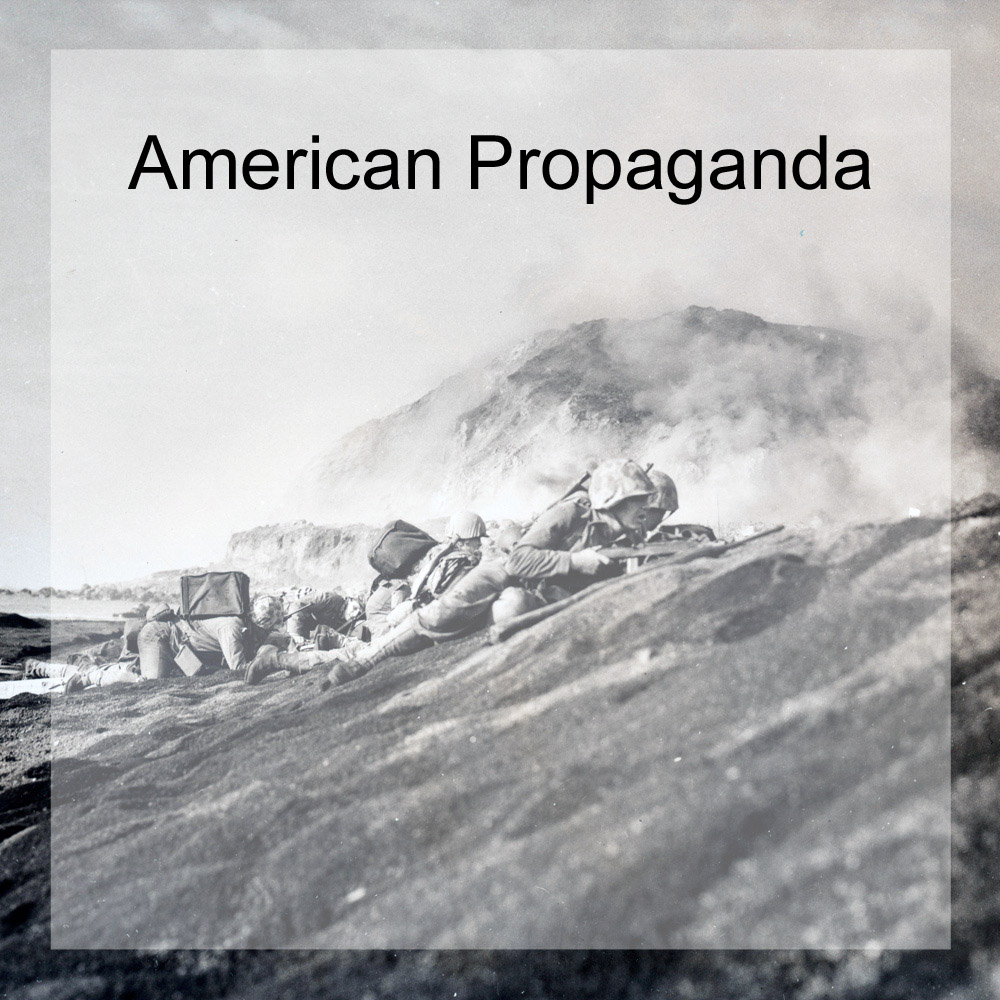 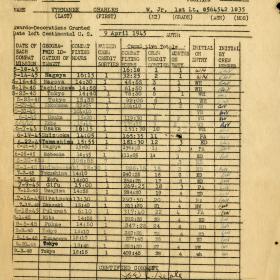 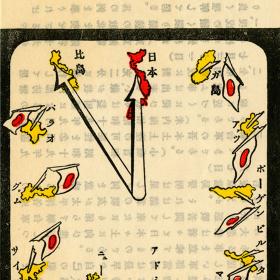 “The Hour is Drawing Near!” Memorial