Following the successful Normandy campaign in the summer of 1944, the Allies moved rapidly through France, liberating Paris on August 25. This advance would grind to a halt in the fall as supply lines were stretched thin and Allied forces approached the heavily defended Siegfried Line at the German border. In late September, General Courtney Hodges’s First Army engaged in fighting around the city of Aachen, Germany as part of the Allied plan to occupy the industrialized Ruhr Basin in northwest Germany.

South of Aachen lay roughly ninety square miles of dense forest and rugged hills known by the Americans as the Hürtgen Forest. Though of little strategic importance, General Hodges was adamant that First Army take the forest to secure the left flank as his forces pushed further into Germany. The dense forest and steep terrain were a nightmare to traverse and all but negated Allied armor and air advantages. The 9th Infantry Division paid a heavy price in the fighting for the Hürtgen Forest, suffering 4,500 casualties in a month while advancing just 4,500 yards. Over the next month the divisions of the First Army would pay a significant price to grind their way through the forest, amassing 33,000 casualties in an operation that gained the Allies very little in return. 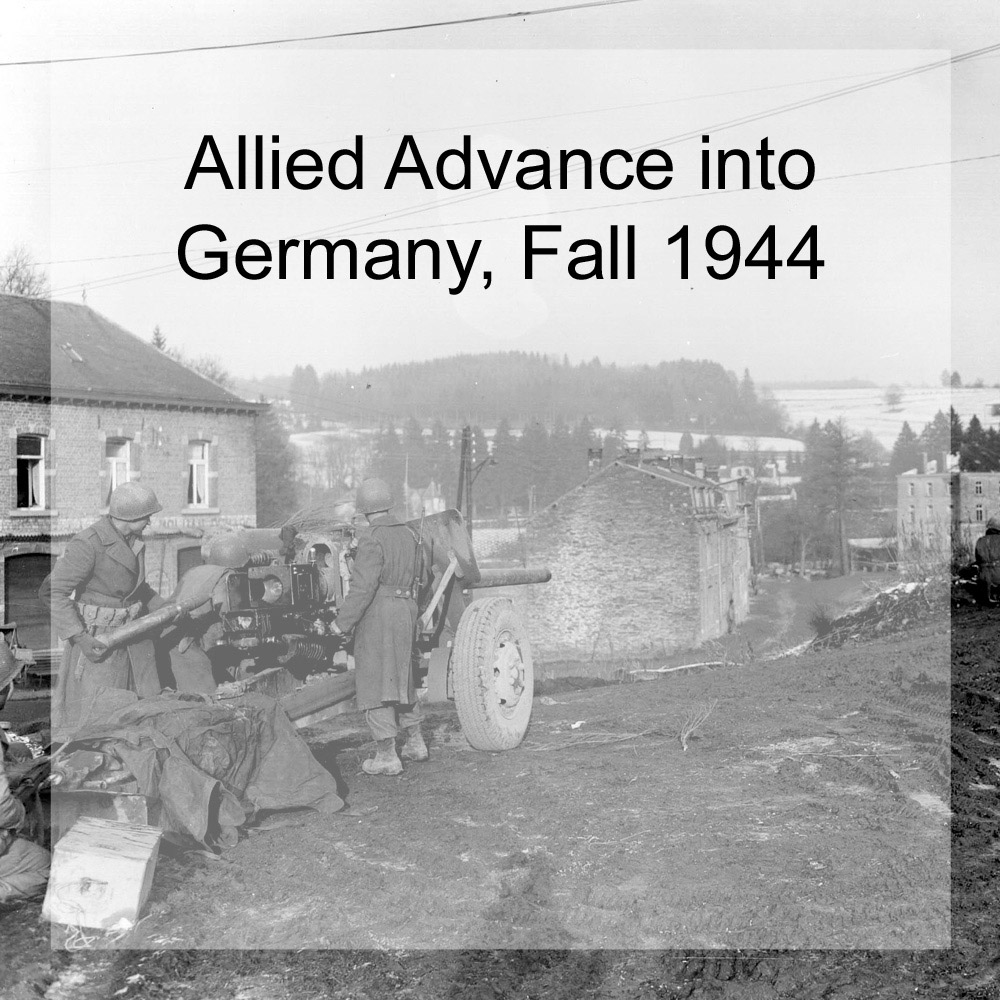 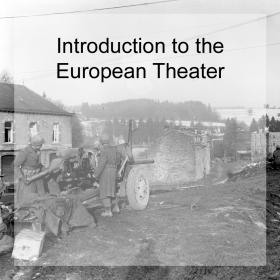 Introduction to the European Theater Memorial 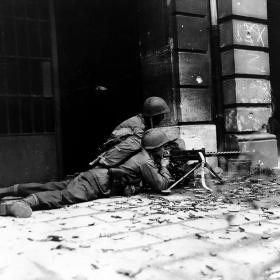