1st Lieutenant Charles W. Vyhnanek was born in Berwyn, Illinois and grew up in Chicago. With the outbreak of war, he enlisted in the Army in March 1942, and shortly thereafter attended Officer Candidate School. Trained as a bombardier, Lt. Vyhnanek worked as a bombardier training instructor before reporting to Guam in April 1945. Over the next several months, Lt. Vyhnanek would fly 26 combat missions as a B-29 bombardier, taking part in the fire-bombing of Japan. Following the Japanese surrender, Lt. Vyhnanek participated in efforts to provide supplies to POWs on the Japanese mainland before returning to the United States. He remained an officer in the Air Force Reserves until 1954. 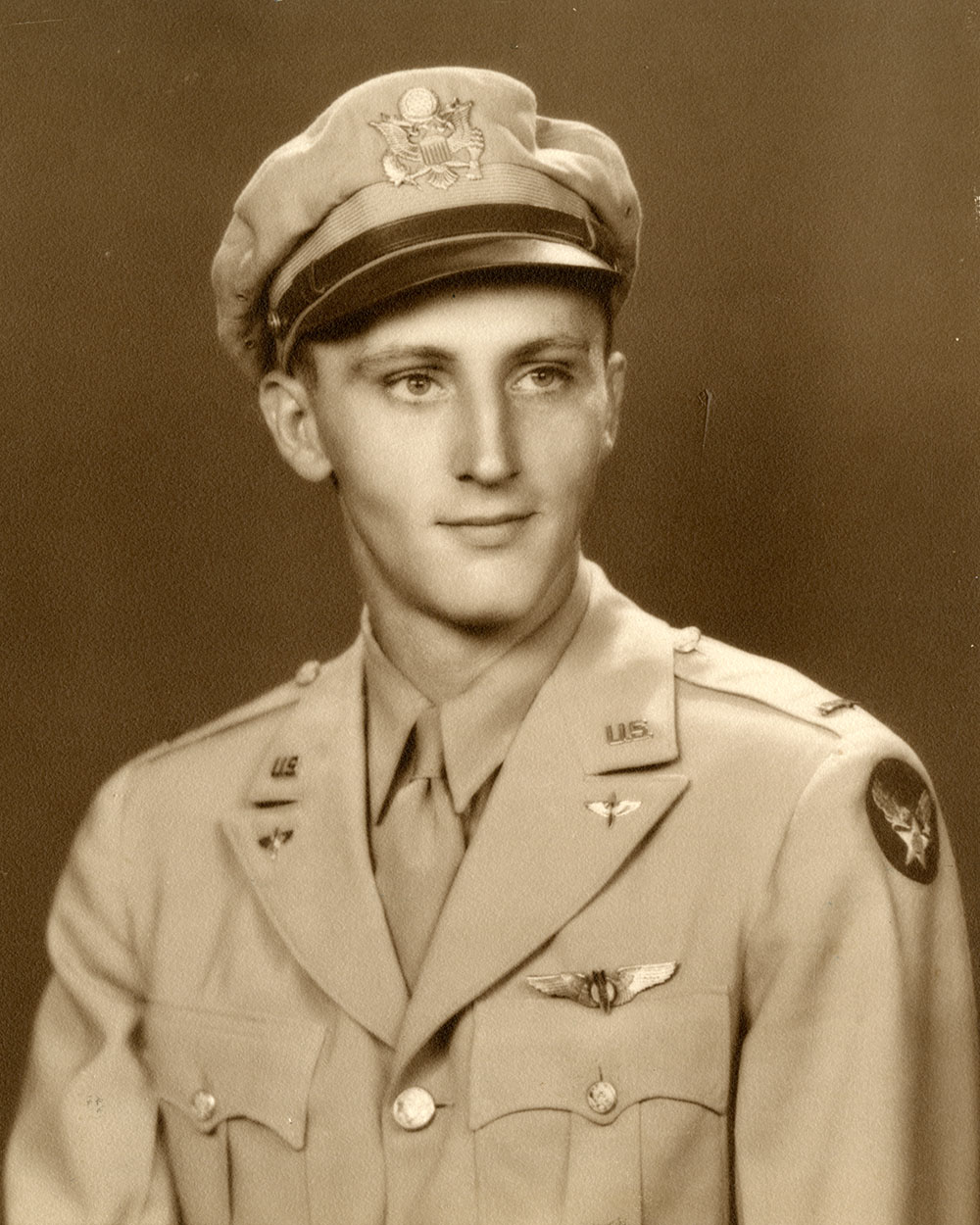 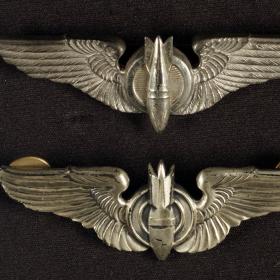