Sea Power in its Relations to the War of 1812

USS Constitution is shown here in full sail, pursued by the British during the War of 1812. The low winds necessitated constant adjustments of the sails, the use of the studding sails (shown extending from the sides of the ship), towing by rowboats, and kedging (the process of moving a ship by dropping an anchor in the desired direction and then hauling in the line). This chase lasted fifty-seven hours, until a small squall gave Constitution the advantage. 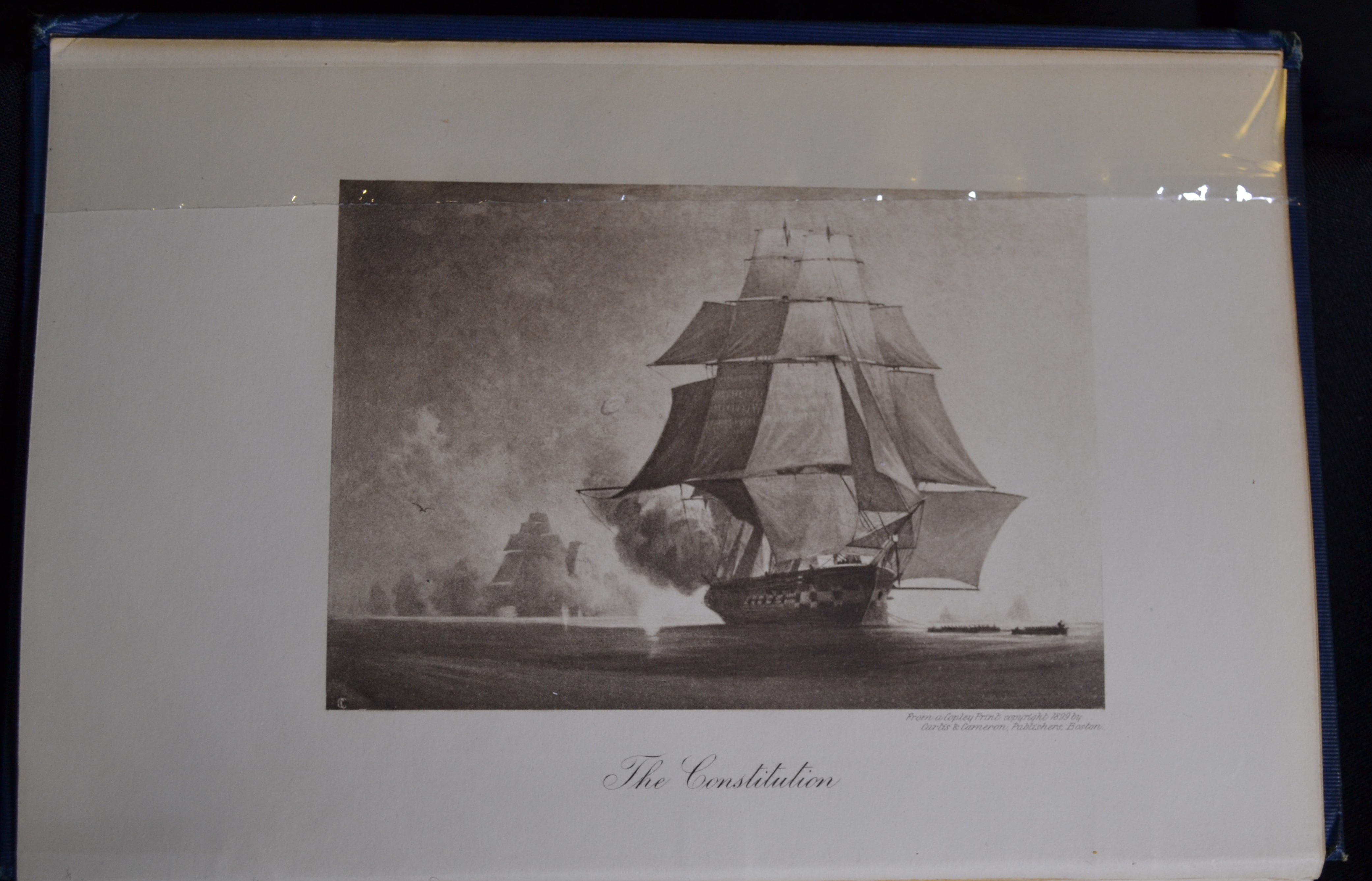 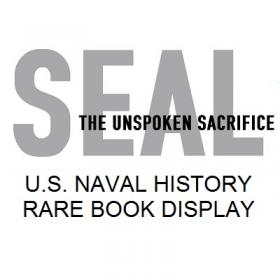 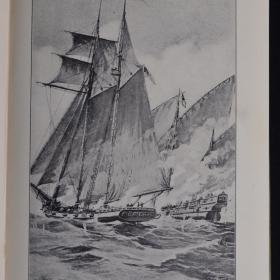 The Story of Our Navy Memorial