Our Country’s Defensive Forces: the United States Army and Navy

Though the Battle of Manila (pictured) took place during the Spanish-American War in 1898, the ships and tactics would be similar for decades to come. The innovations in ship design, weaponry, and tactics from the late nineteenth century would set the stage for ships used throughout the twentieth century and even to this day.

Anyone can use the PMML Rare Book Room. Click to make an appontment. 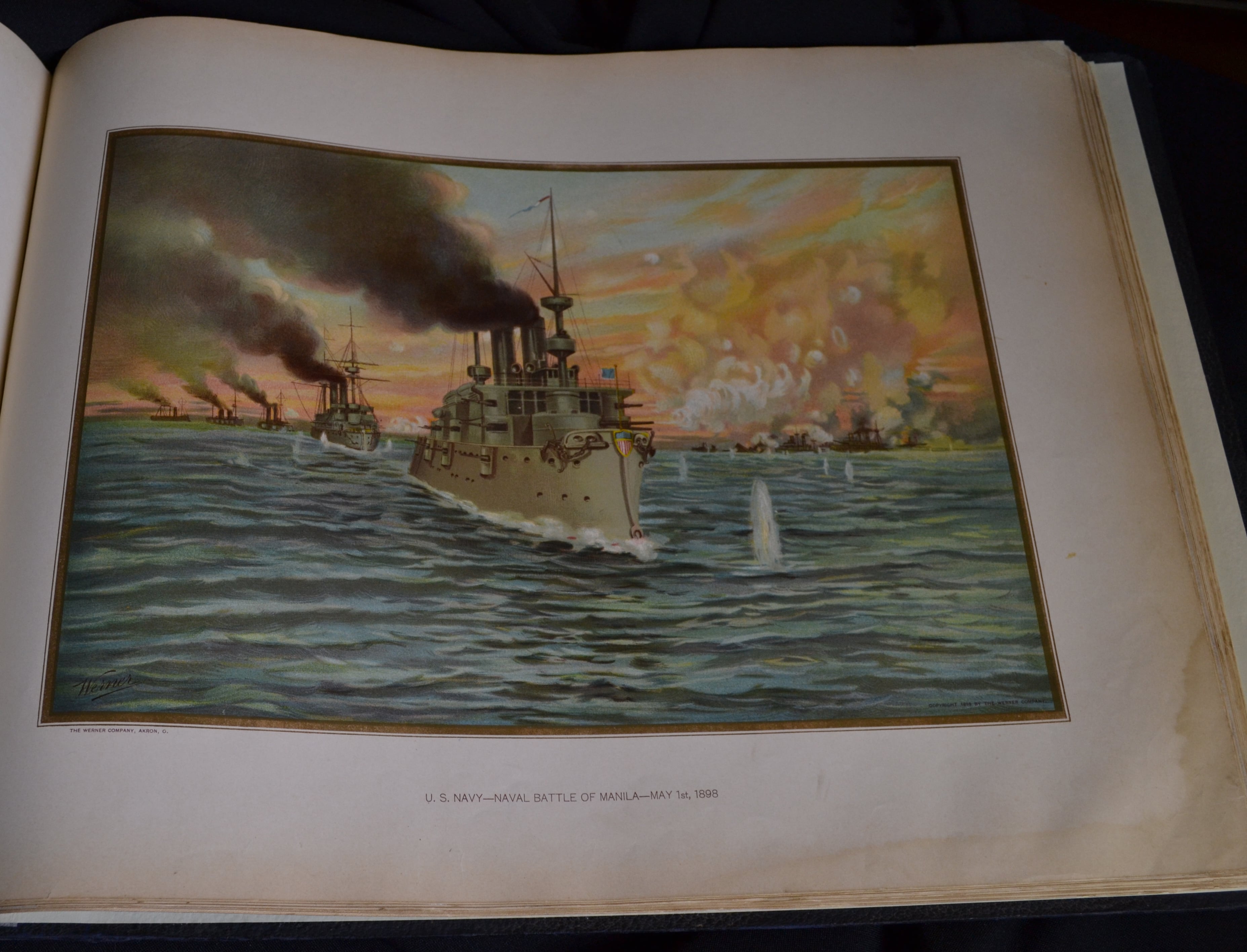 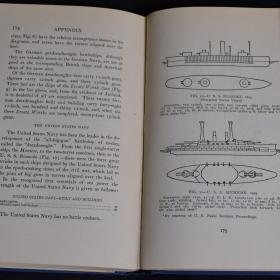