Chief Petty Officer (SEAL) Christopher S. Kyle was shot and killed February 2, 2013 near Chalk Mountain, TX. Kyle was honorably discharged from the U.S. Navy in 2009. He was a former member of a West Coast based SEAL team. 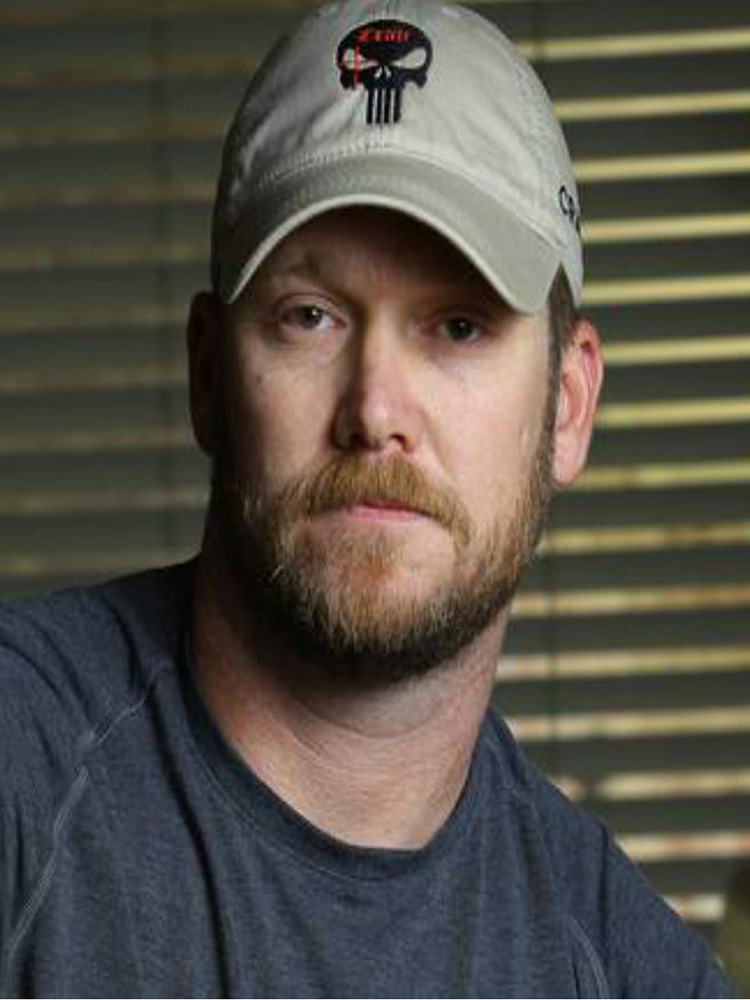 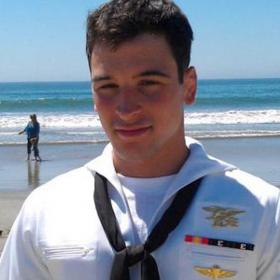 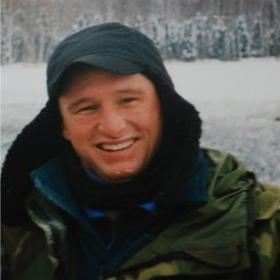