Nobody signs up to be a SEAL to win a medal.

For SEALs, being singled out for a decoration is an uncomfortable experience. They were, after all, just doing their jobs.

For them, a nearly impossible task, survival, and teamwork seem less like actions worthy of a bronze star and more like just another day.

In 2004, the President of the United States awarded the Presidential Unit Citation to all units that participated in Task Force K-Bar, including U.S. Navy SEALs. K-Bar was composed of special operations forces from eight nations and operated in Afghanistan from October 2001 to April 2002. During that time, K-Bar established an unprecedented 100 percent mission success rate. 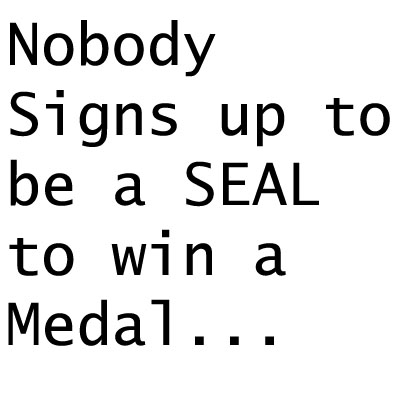 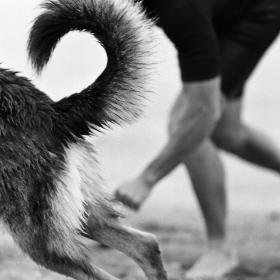 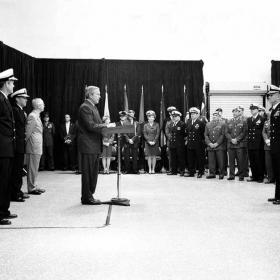