During the Korean War, the West-Coast Underwater Demolition Teams (UDTs) began to expand the scope of their operations to include attacking targets on dry land that could be approached by sea.

They engaged in demolition raids, often behind enemy lines, to disable railroads and bridges in order to distract and harass the enemy. Other UDTs stayed in the water conducting beach reconnaissance, mine detection, and underwater demolitions as they had in WWII.

The addition of land-based operations foreshadowed the broadening capabilities of the Teams and the eventual creation of the SEALs in 1962.

On loan from the Navy SEAL Museum 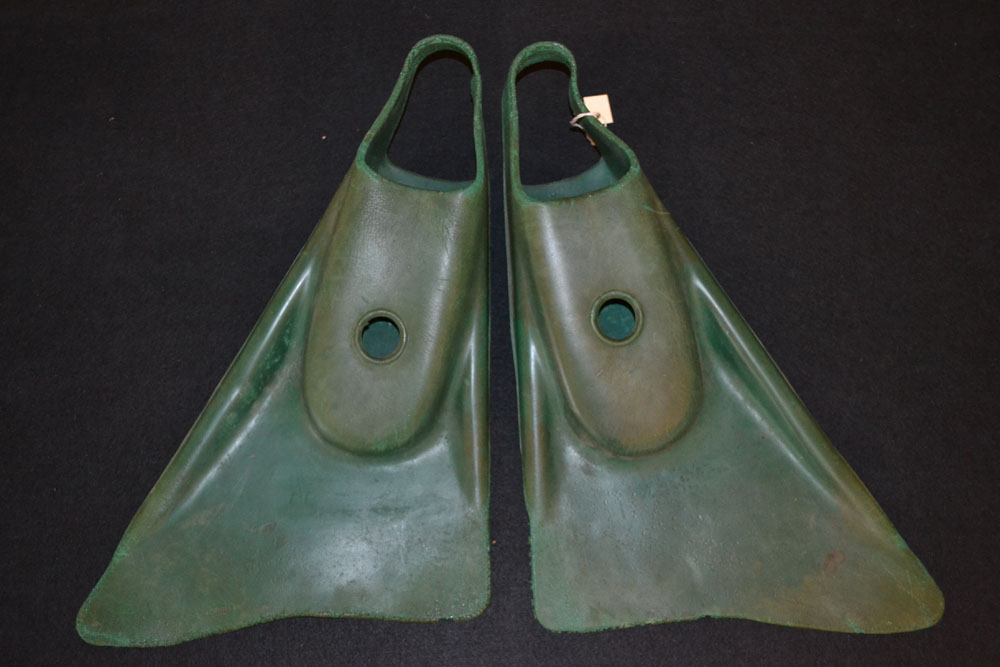 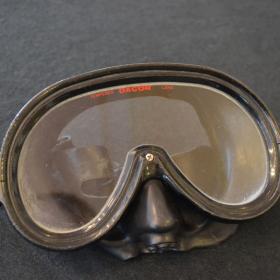