The Commanding Officer cradles his newborn son for the first time. His eldest son looks on. His wife stands back, anxious for her turn.

The travel, the transition, the truth of where he has been and what he has seen then and now layer his face with fatigue. He is exhausted. He is numb. But he is loved and thankful to be home with his family and his men.

Homecomings are brutal and beautiful for all involved. An operator returns from war and enters a place only other operators understand. Television, newspapers, magazines, and emails offer pasteurized images of his visceral experiences of close-quarter battles, “snatches,” hostage rescues, ordnance disposals, disarming of prisoners, dives, ambushes, special reconnaissance and sniping. His most vivid memories – the punctuated thud of a bullet hitting flesh or the echoes of mortar exploding in his brain – are beyond words. Perhaps, he decides, it’s easier to mentally pull the plug and hold on tight to those he’s been fighting for. 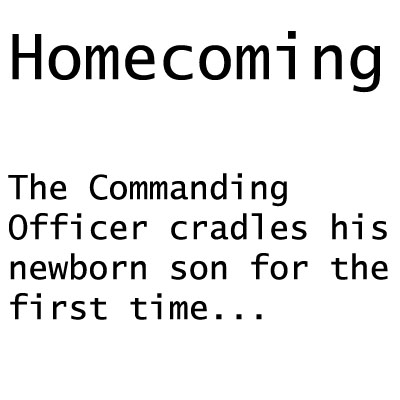 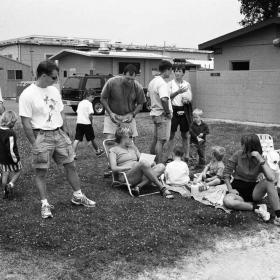 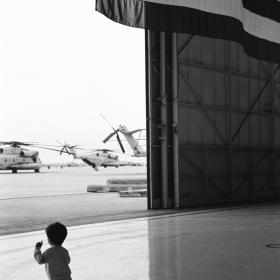