Woodfill of 60th Infantry, 5th Divison was awarded the Medal of Honor for his actions at Cunel, France on October 12, 1918.

While he was leading his company against the enemy, his line came under heavy machinegun fire, which threatened to hold up the advance. Followed by 2 soldiers at 25 yards, this officer went out ahead of his first line toward a machinegun nest and worked his way around its flank, leaving the 2 soldiers in front. When he got within 10 yards of the gun it ceased firing, and 4 of the enemy appeared, 3 of whom were shot by 1st Lt. Woodfill. The fourth, an officer, rushed at 1st Lt. Woodfill, who attempted to club the officer with his rifle. After a hand-to-hand struggle, 1st Lt. Woodfill killed the officer with his pistol. His company thereupon continued to advance, until shortly afterwards another machinegun nest was encountered. Calling on his men to follow, 1st Lt. Woodfill rushed ahead of his line in the face of heavy fire from the nest, and when several of the enemy appeared above the nest he shot them, capturing 3 other members of the crew and silencing the gun. A few minutes later this officer for the third time demonstrated conspicuous daring by charging another machinegun position, killing 5 men in one machinegun pit with his rifle. He then drew his revolver and started to jump into the pit, when 2 other gunners only a few yards away turned their gun on him. Failing to kill them with his revolver, he grabbed a pick lying nearby and killed both of them. Inspired by the exceptional courage displayed by this officer, his men pressed on to their objective under severe shell and machinegun fire. 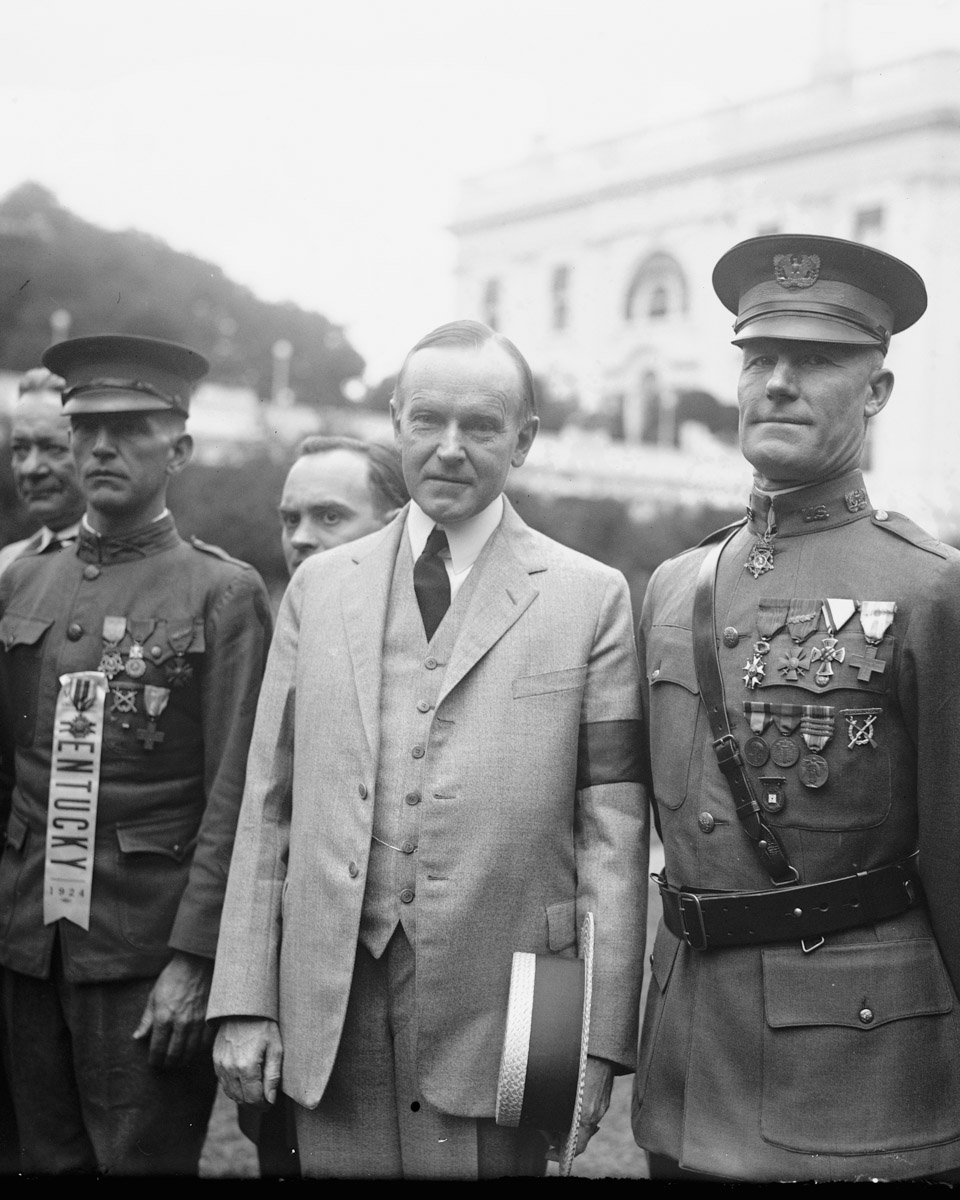 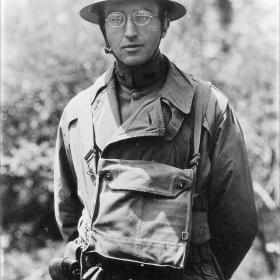 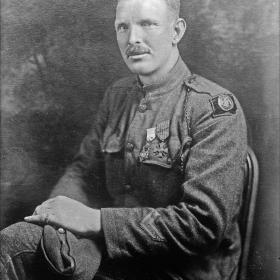