O'Neill of Company D, 165th Infantry, 42nd Division was awarded the Medal of Honor for his actions on the Ourcq River, France on July 30, 1918.

In advance of an assaulting line, he attacked a detachment of about 25 of the enemy. In the ensuing hand-to-hand encounter he sustained pistol wounds, but heroically continued in the advance, during which he received additional wounds: but, with great physical effort, he remained in active command of his detachment. Being again wounded, he was forced by weakness and loss of blood to be evacuated, but insisted upon being taken first to the battalion commander in order to transmit to him valuable information relative to enemy positions and the disposition of our men. 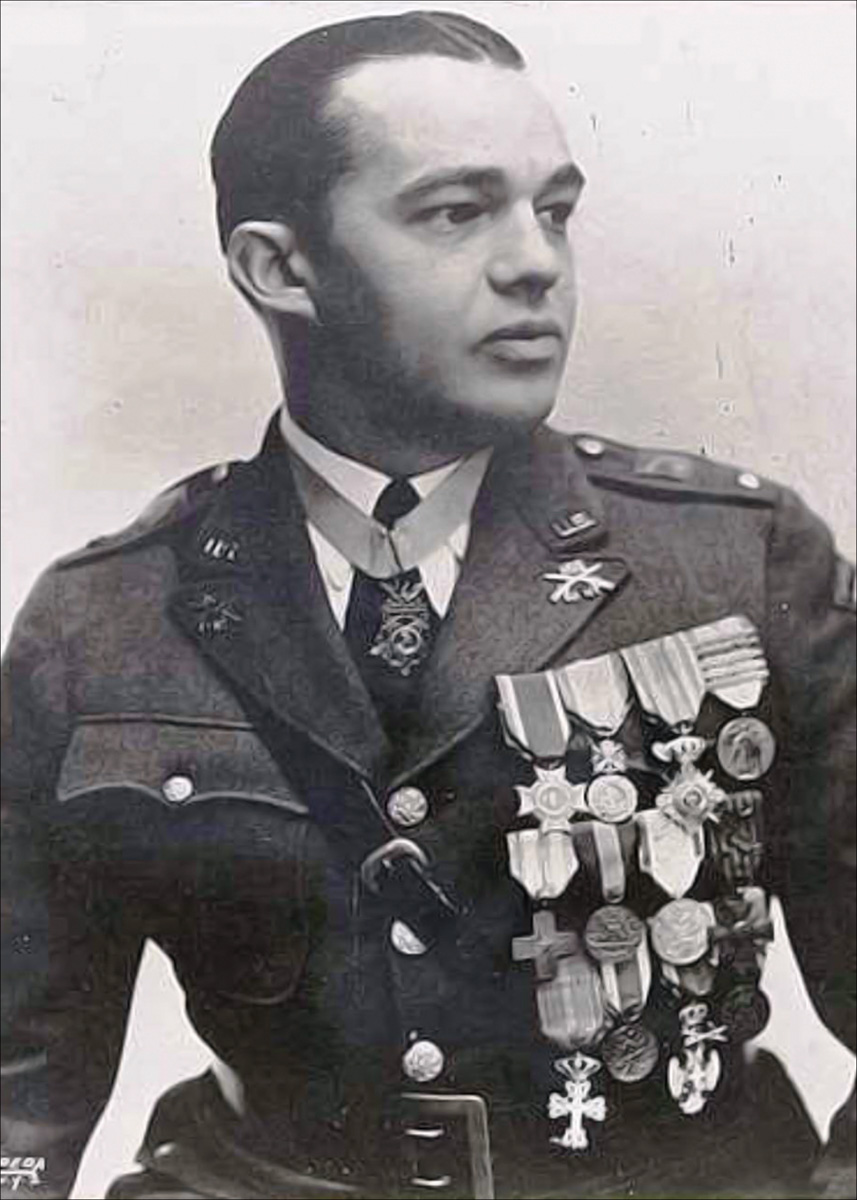 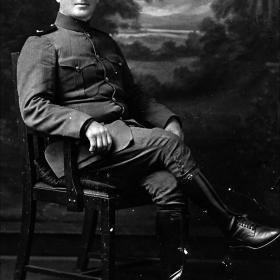 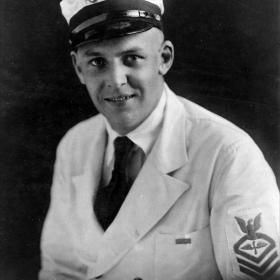