Talbot of Squadron C, 1st Marine Aviation Force was awarded the Medal of Honor for his actions in France on October 8 and 14, 1918.

For exceptionally meritorious service and extraordinary heroism while attached to Squadron C, 1st Marine Aviation Force, in France. 2d Lt. Talbot participated in numerous air raids into enemy territory. On 8 October 1918, while on such a raid, he was attacked by 9 enemy scouts, and in the fight that followed shot down an enemy plane. Also, on 14 October 1918, while on a raid over Pittham, Belgium, 2d Lt. Talbot and another plane became detached from the formation on account of motor trouble and were attacked by 12 enemy scouts. During the severe fight that followed, his plane shot down 1 of the enemy scouts. His observer was shot through the elbow and his gun jammed. 2d Lt. Talbot maneuvered to gain time for his observer to clear the jam with one hand, and then returned to the fight. The observer fought until shot twice, once in the stomach and once in the hip and then collapsed, 2d Lt. Talbot attacked the nearest enemy scout with his front guns and shot him down. With his observer unconscious and his motor failing, he dived to escape the balance of the enemy and crossed the German trenches at an altitude of 50 feet, landing at the nearest hospital to leave his observer, and then returning to his aerodrome. 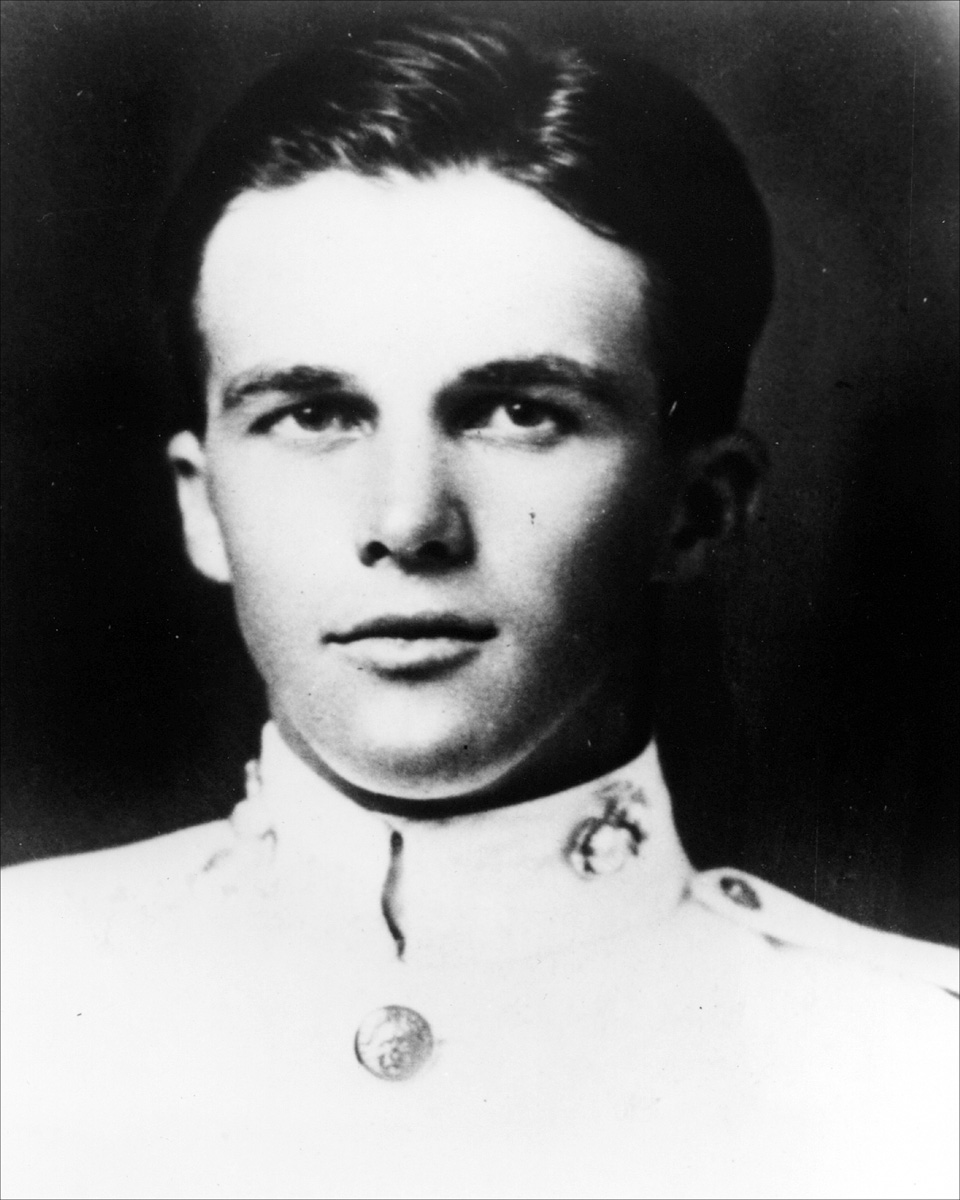 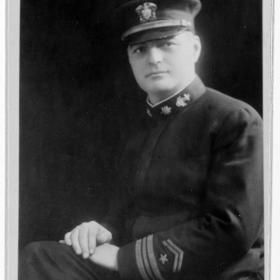 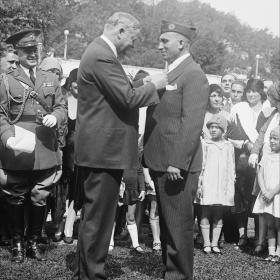