Over the Top: Doughboys, Tanks, and Airplanes

The Battle of Amiens was the opening battle of the Hundred Days Offensive. The battle began on August 8, 1918 under an early morning fog. On the first day of the offensive, the Allies caught the German forces by surprise and made the largest advance of the war. Over the next three days, however, the advance stalled out.

Some scholars have been critical of Pershing for allowing the American Expeditionary Forces to get bogged down like his French and British counterparts before him. However, the battle marked a definitive change in the tempo of the war. The extensive use of tanks in the Battle of Amiens allowed the war to move out of the trenches and once again become mobile.

The success of the battle diminished German hopes for a renewed offensive. 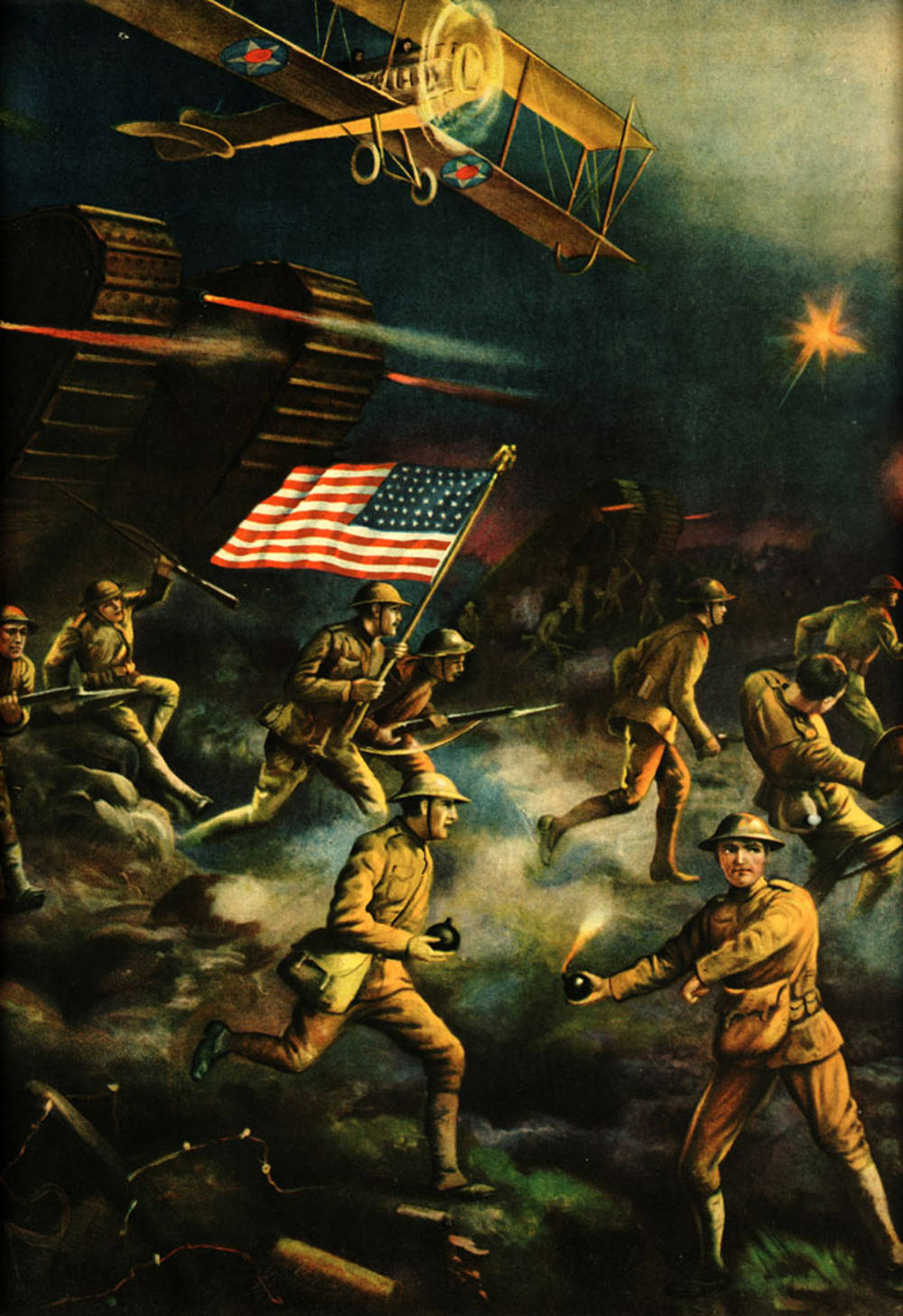 Over the Top: Doughboys, Tanks, and Airplanes 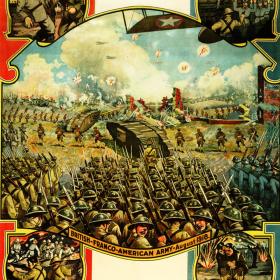 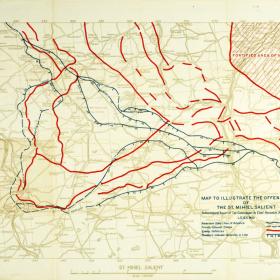 Map to Illustrate the Offensive of the St. Mihiel Salient Memorial