Oh! How I Hate to Get Up in the Morning!

Composed by Berlin in 1918 after he was drafted into the United States Army’s 152nd Depot Brigade, the song expresses the dislike that soldiers feel towards the morning bugle call known as Reveille.  The song became a commercial success and heavily associated with him as a performer.

It’s popularity continued after World War I.  In 1932, it was used in an animated short with the jazz-inspired character Betty Boop called Oh! How I Hate to Get Up in the Morning.  It appeared with performances by Berlin in the 1942 stage play and 1943 film entitled This Is The Army.  A classic expression of the life of enlisted soldiers, musicians continue to perform it. 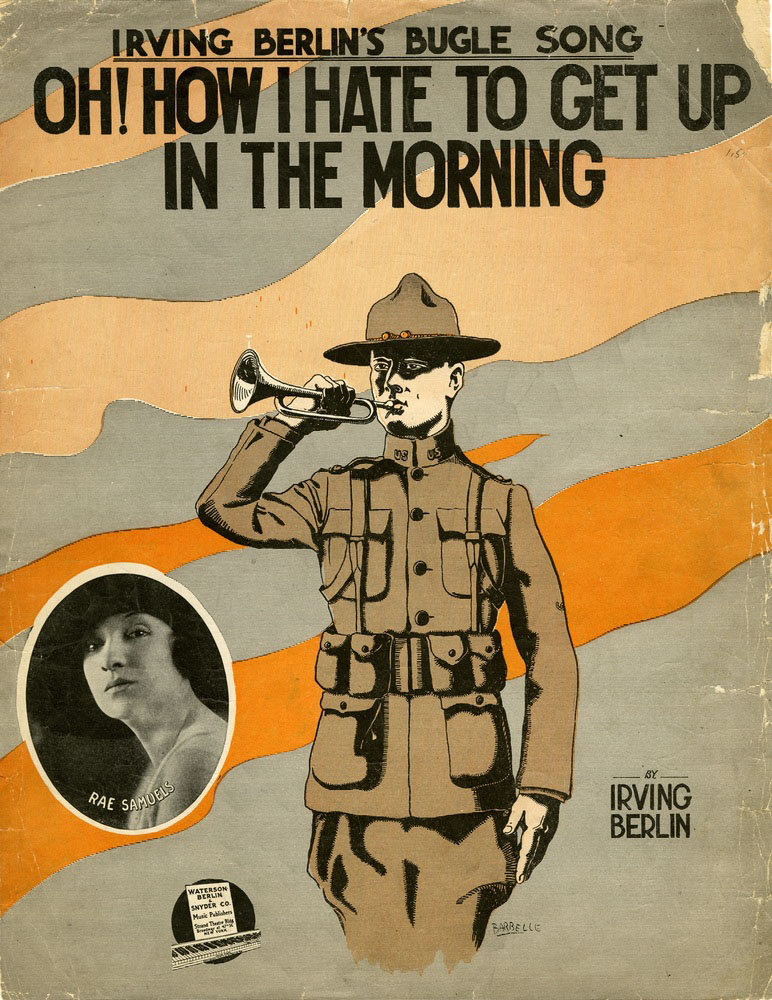 Oh! How I Hate to Get Up in the Morning! 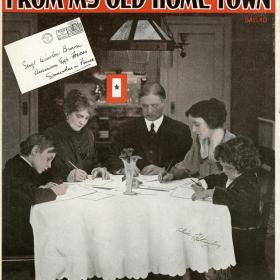 Bring Me a Letter from My Old Home Town Memorial 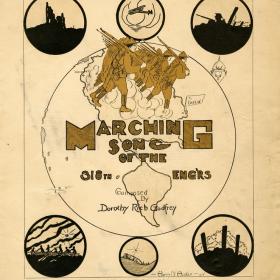