On August 4, 1914, President Woodrow Wilson formally proclaimed the United States neutral in World War I. Although many in the United States were born in Europe or were the children of European immigrants, the majority wanted to keep out of the war.

Upon their declaration of war, England established a naval blockade of Germany to prevent merchant ships from delivering much-needed war supplies and food. Although the United States objected to the disruption of trade, England persisted. In response to the blockade, on February 4, 1915, Germany declared the waters around Great Britain a war zone. With this declaration, German submarines began to sink merchant ships without warning to hinder the flow of supplies into Great Britain.

On May 7, 1915, German submarine, SM U-20 sank the British ocean liner RMS Lusitania off the coast of Ireland. The Lusitania left New York City for Liverpool, England with 1,962 people on board. News of the sinking and 1,198 casualties, some of who were United States citizens, shocked and outraged many. RMS Lusitania became an effective propaganda tool for Great Britain and the United States. 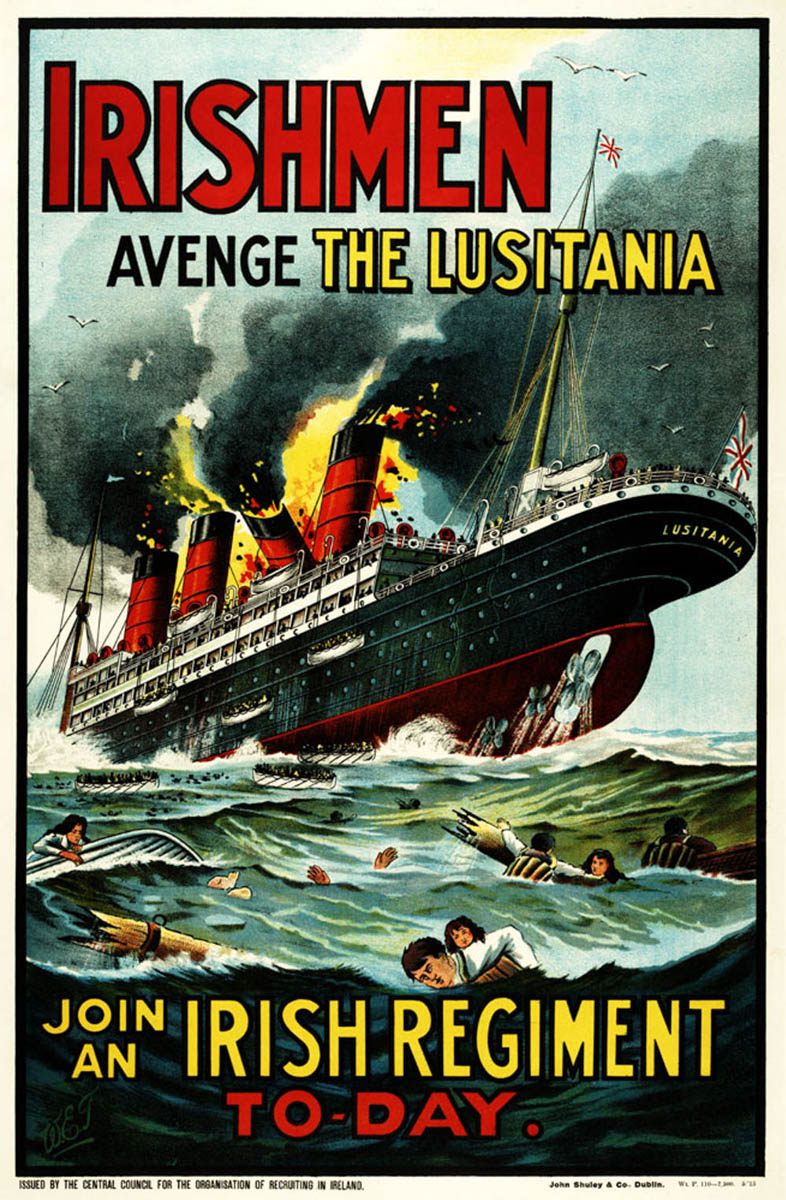 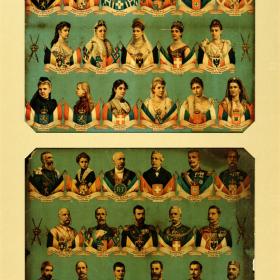 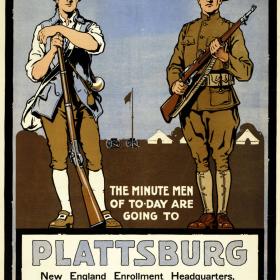 The Minute Men of To-Day are Going to Plattsburg Memorial